Reserve these comics by Monday, December 2nd to guarantee your copy!

Learn How To Pre-Order Comics Here 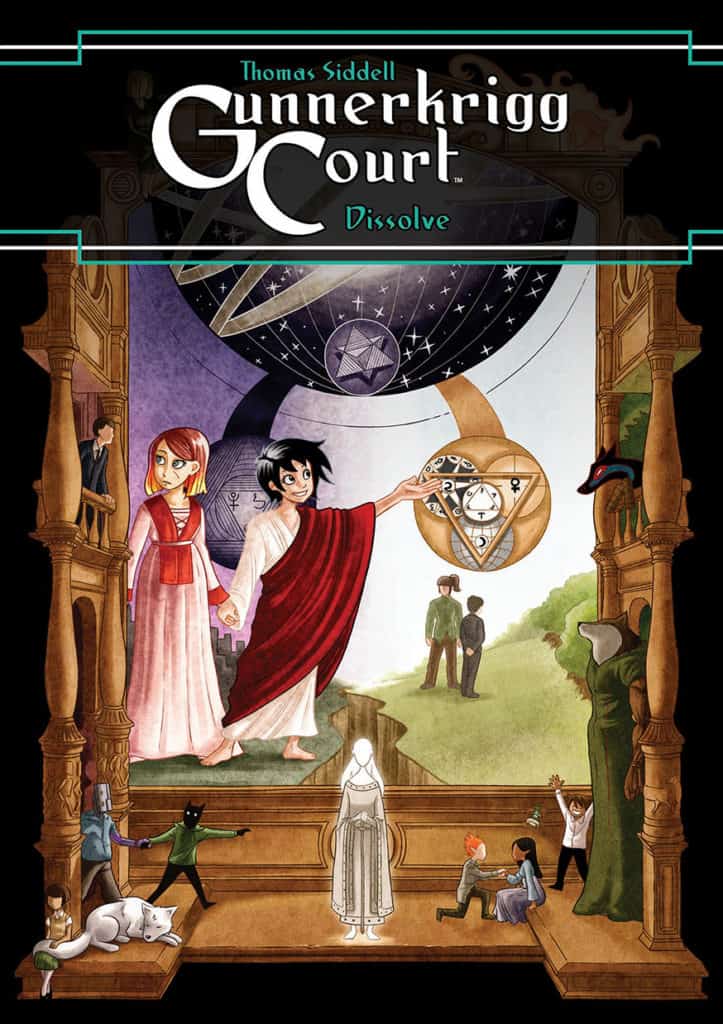 Antimony “Annie” Carver is settling into her new job as the forest medium and has reunited with an old friend. But the life she has built for herself is thrown into question when she learns a secret history behind the Court she has grown to love.

Gunnerkrigg Court is the sixth installment of the multiple award-winning web series from storyteller Tom Siddell.