“There had to be three… It’s a magic number.” said Azzarello.

“Working on this series with Brian has been awesome, an absolute pleasure from the start. Can’t wait for the readers to find out more about what’s coming next in FAITHLESS!” said Llovet. 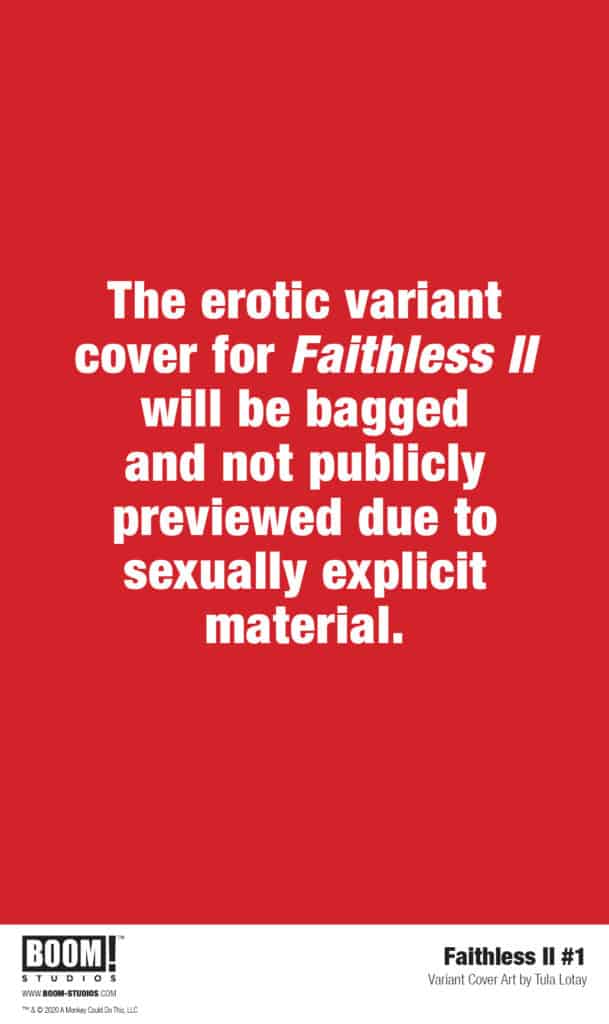 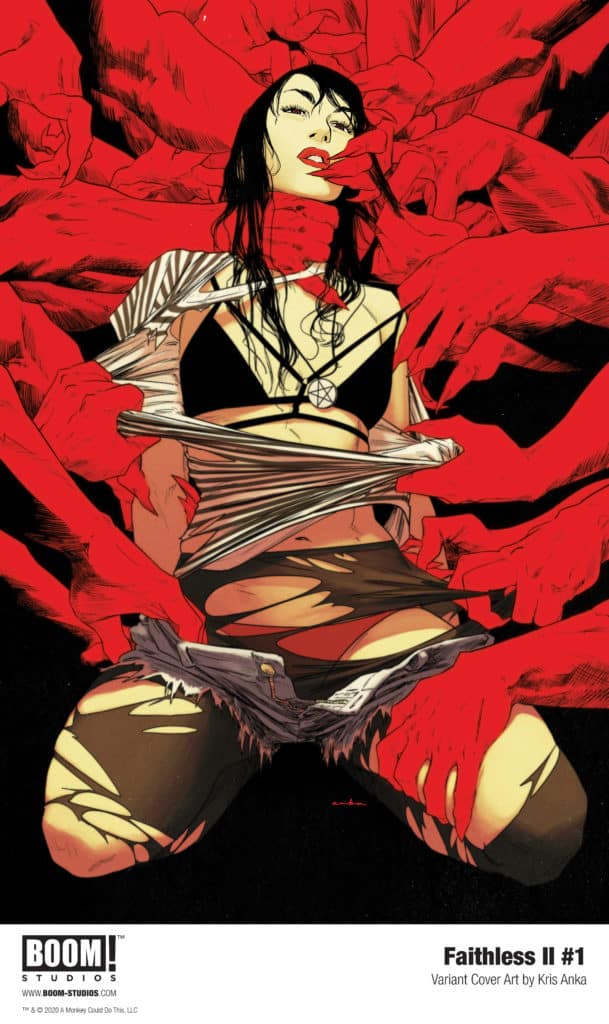 “I love this cast of characters and watching Faith grow into her own by claiming her power, her sexuality, and her autonomy is—at its core—so relatable,” said Sierra Hahn, Executive Editor, BOOM! Studios.“It takes time, experience, and travails before truly knowing what you’re made of. Brian and Maria give us the raw, unadulterated adventure.”

FAITHLESS is the newest release from BOOM! Studios’ eponymous imprint, home to critically acclaimed original series, including Once & Future by Kieron Gillen and Dan Mora; Something is Killing the Children by James Tynion IV and Werther Dell’Edera; Bury the Lede by Gaby Dunn and Claire Roe; Klaus by Grant Morrison and Dan Mora; Folklords by Matt Kindt and Matt Smith; The Red Mother by Jeremy Haun and Danny Luckert; Alienated by Simon Spurrier and Chris Wildgoose; and the upcoming Seven Secrets by Tom Taylor and Daniele Nicuolo and We Only Find Them When They’re Dead by Al Ewing and Simone di Meo.

Print copies of the six-issue series FAITHLESS III will be available for sale in 2021 at local comic book shops (use comicshoplocator.com to find the nearest one) or at the BOOM! Studios webstore. Digital copies can be purchased from content providers, including comiXology, iBooks, Google Play, and Madefire. FAITHLESS VOL. 1 is available now in bookstores everywhere. 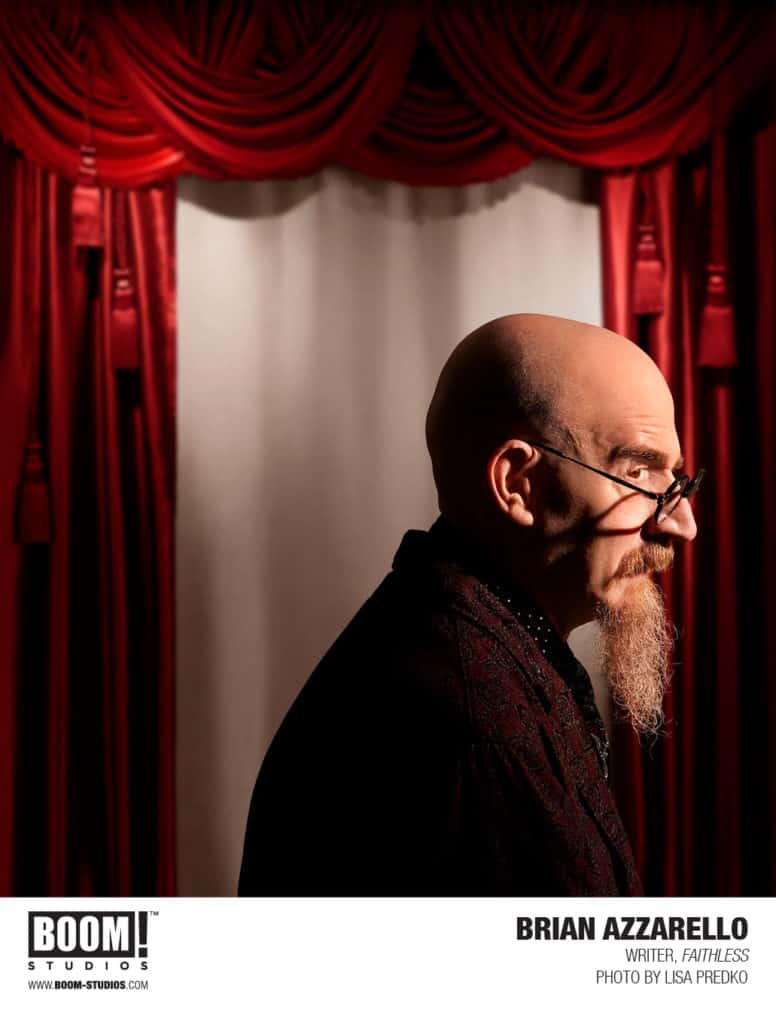 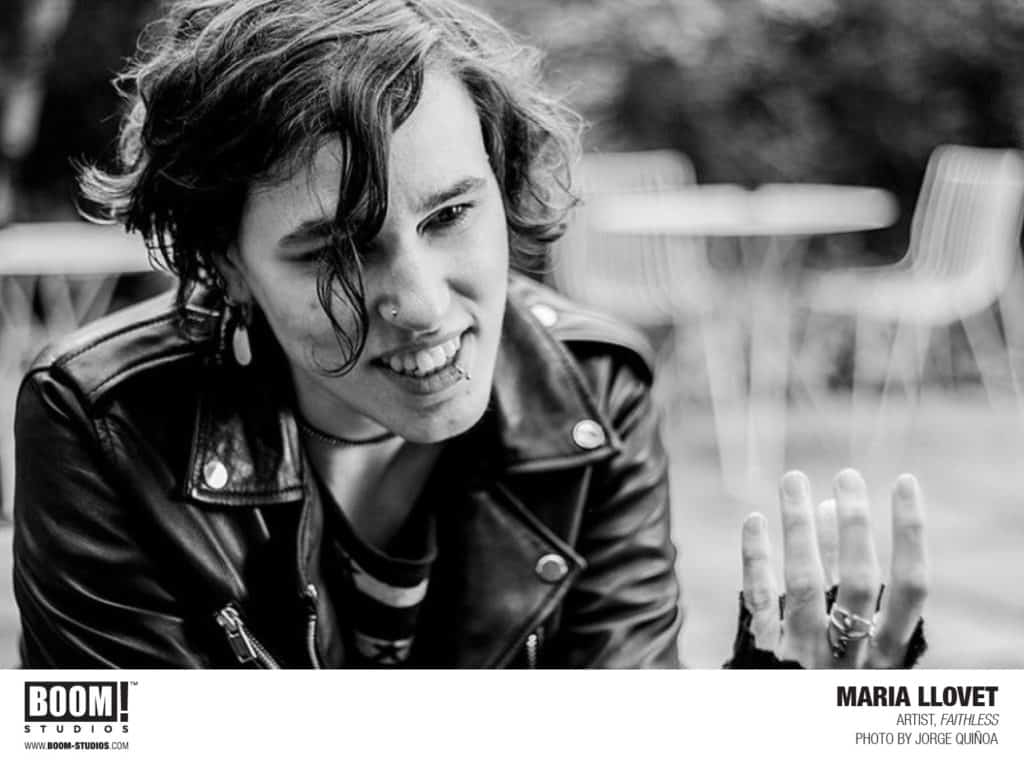