In FCBD 2020 POWER RANGERS: RANGER SLAYER, meet the Ranger Slayer – AKA Kimberly Hart, the Pink Mighty Morphin Power Ranger, from the alternate universe ruled by Lord Drakkon! Discover her full origin story, collected together for the first time with content from Saban’s Go Go Power Rangers #9-12 and the exclusive short story from the sold-out Shattered Grid Deluxe Edition. This is the perfect jumping-on point for any new fan and the final page holds a surprise appearance that will lead to one of the biggest moments in Power Rangers history! Available in stores on July 15, 2020, one week before the release of Power Rangers: Ranger Slayer #1.

FCBD 2020 LUMBERJANES: FAREWELL TO SUMMER is an all-new free comic book special written and illustrated by acclaimed comics creators including Aubrey Aiese, Dozerdraws, Maarta Laiho, Casey Nowak, polterink, Sarah Stern, and co-creator and original Lumberjanes artist Brooklyn Allen, with a special preview of the historic Lumberjanes event, The End of Summer, which launches in Lumberjanes #73. Available on August 5, 2020, a month before the release of Lumberjanes #73.

“Get ready for the launch of not one but TWO brand new exciting new events from BOOM! Studios with free issues of Power Rangers and Lumberjanes to kick each storyline off in momentous fashion,” said Filip Sablik, President of Publishing & Marketing, BOOM! Studios. “We’re thrilled to bring the magic of Free Comic Book Day to comic shops throughout this summer with two of our biggest franchises, perfect to draw in new readers and in support of comic shops everywhere.” 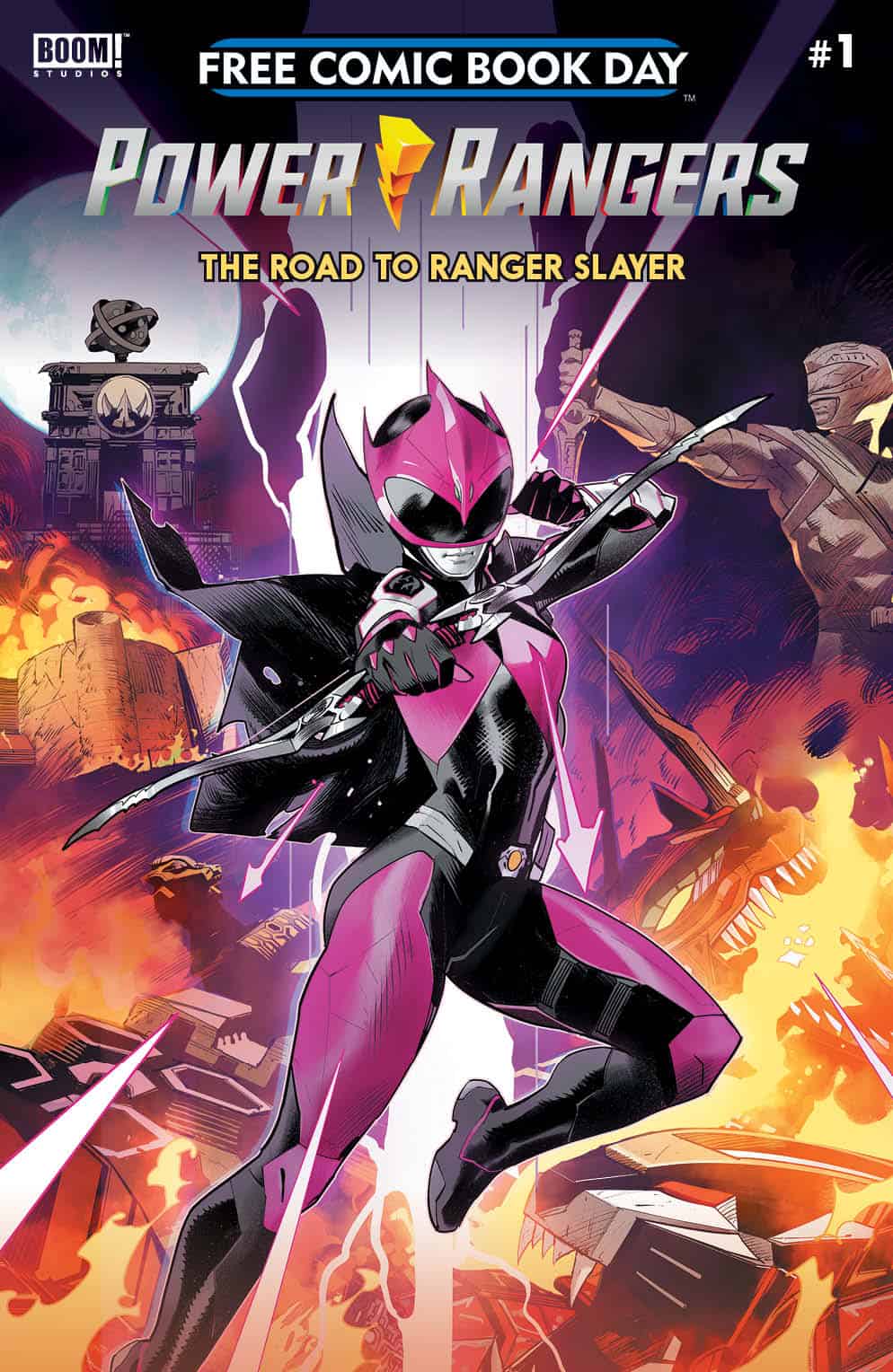 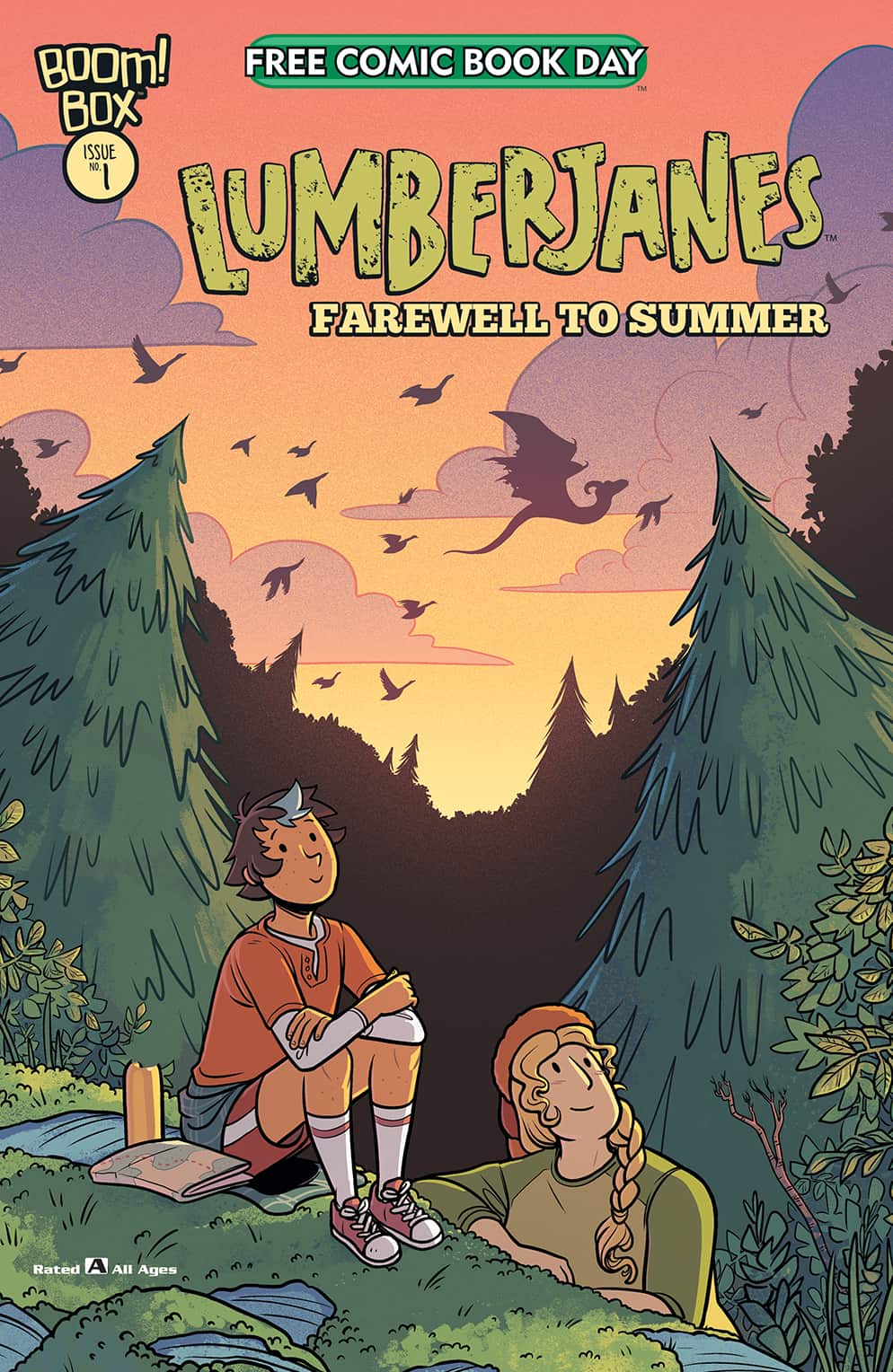