BOOM! STUDIOS DEBUTS AT ALA MIDWINTER

BOOM! Studios announced today its inaugural presence at ALA Midwinter from January 25th-29th, 2019 at the Washington State Convention Center in Seattle, WA.

Throughout the weekend, attendees will also have an opportunity to speak one-on-one with the writers behind some of the most anticipated graphic fiction of 2019 during signing events including: 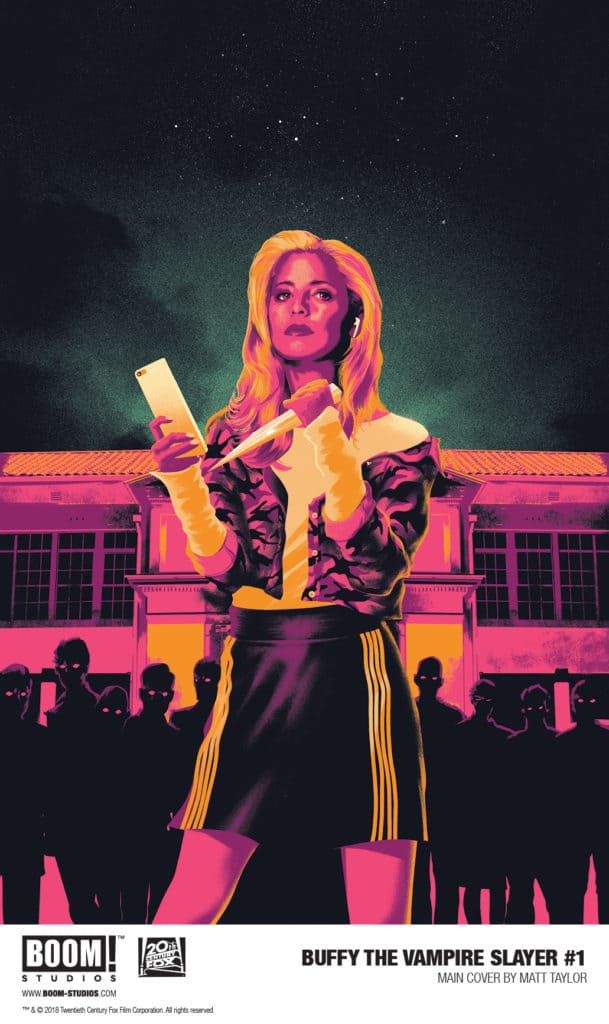 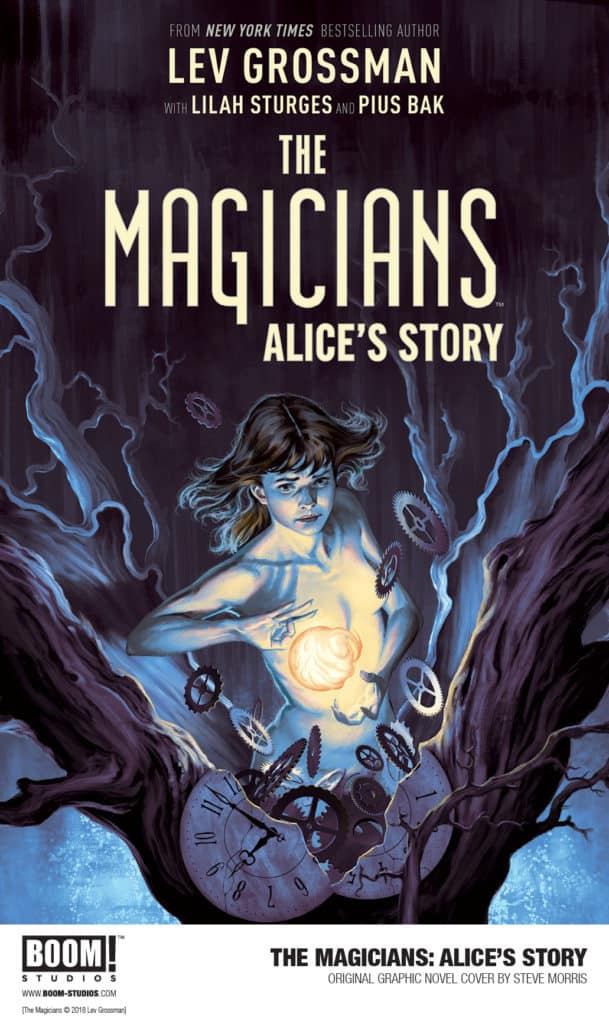 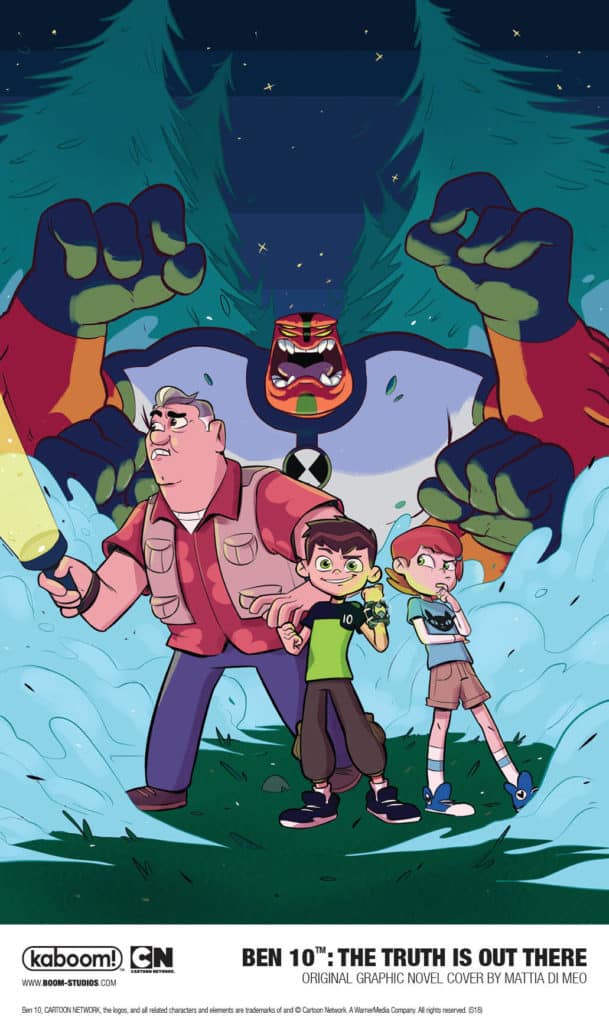 BOOM! STUDIOS: DISCOVER YOURS AT ALA MIDWINTER

Join Jordie Bellaire (Buffy The Vampire Slayer), Lilah Sturges (Lumberjanes: The Infernal Compass and The Magicians: Alice’s Story) and CB Lee (Ben 10: The Truth is Out There) for a discussion on the diverse, award-winning imprints of BOOM! Studios, Archaia, BOOM! Box, and KaBOOM!. Hosted by Arune Singh (VP Marketing, BOOM! Studios), this roundtable discussion will tackle the challenges in creating original concepts in the current market; modernizing beloved pop culture icons; and the path forward to a more inclusive industry. 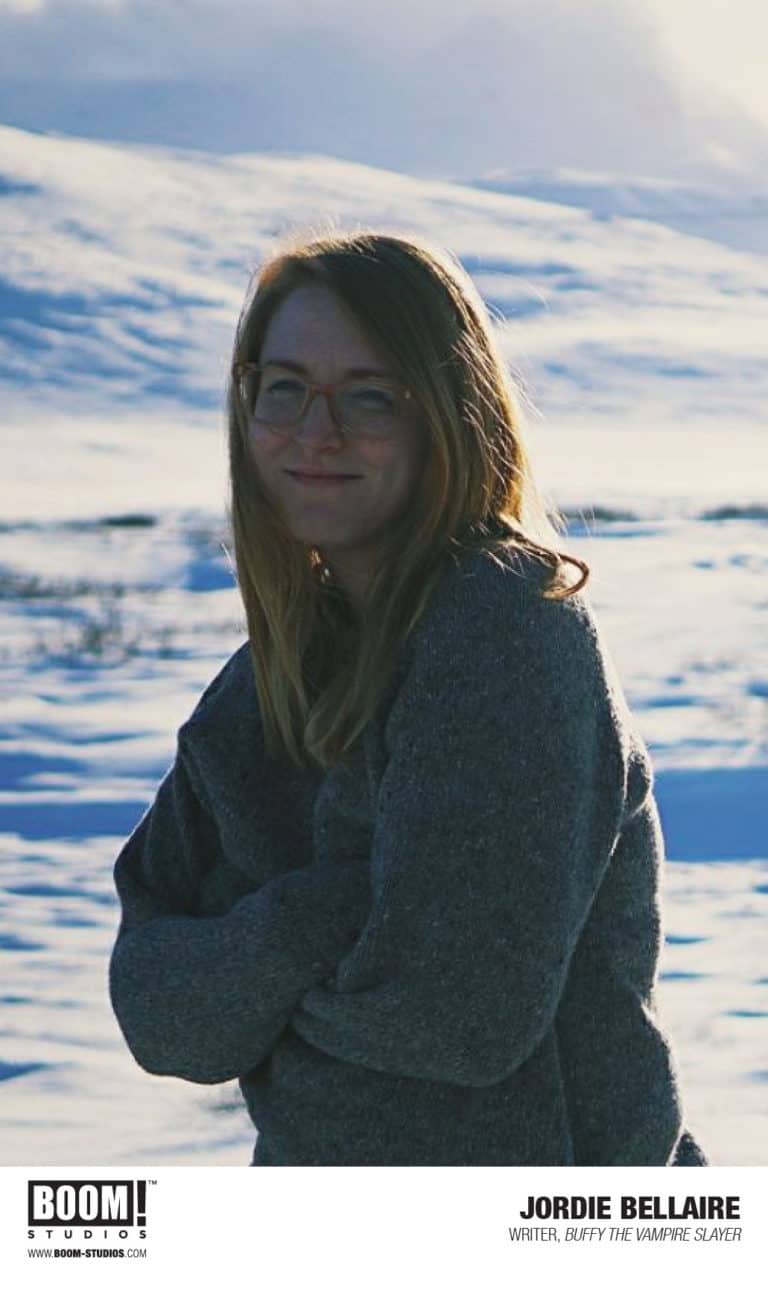 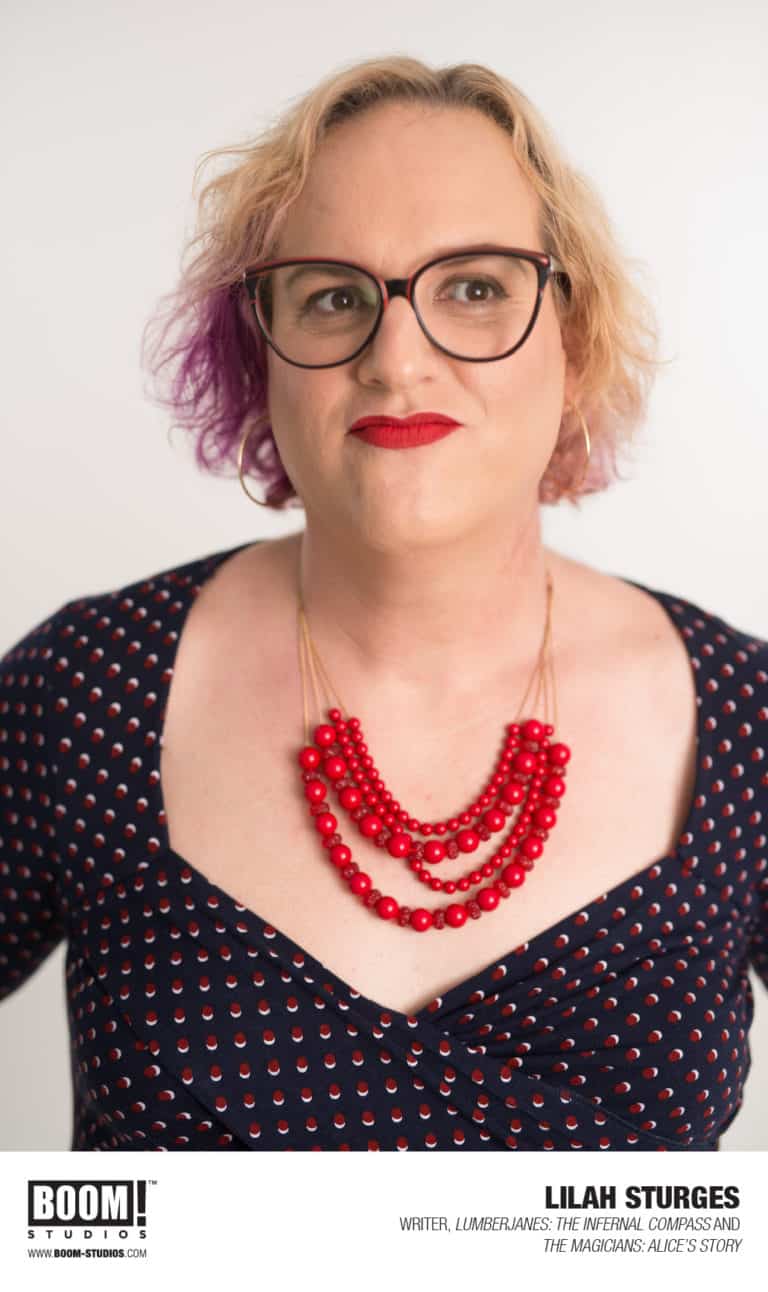 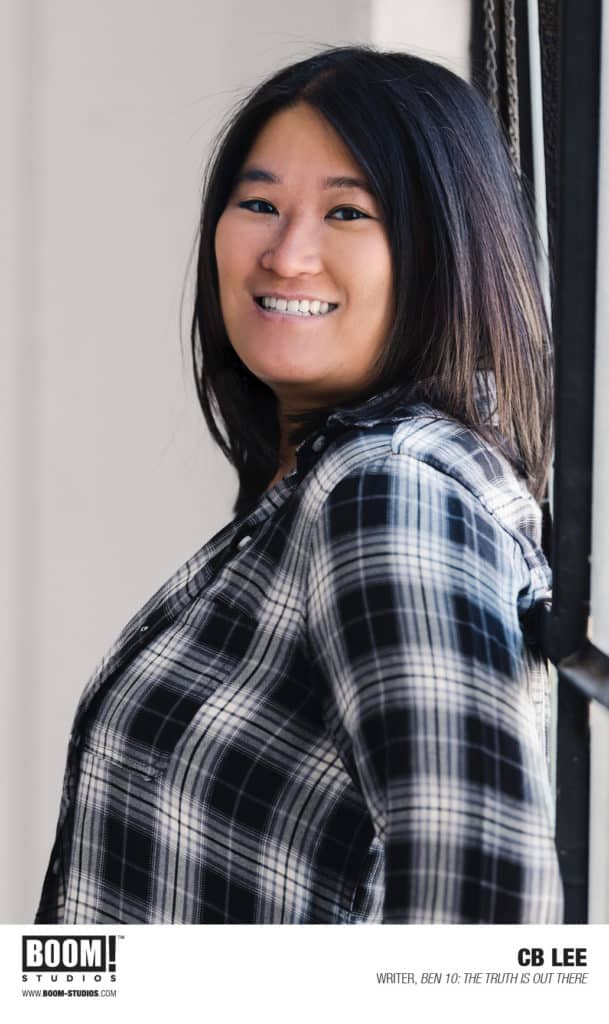 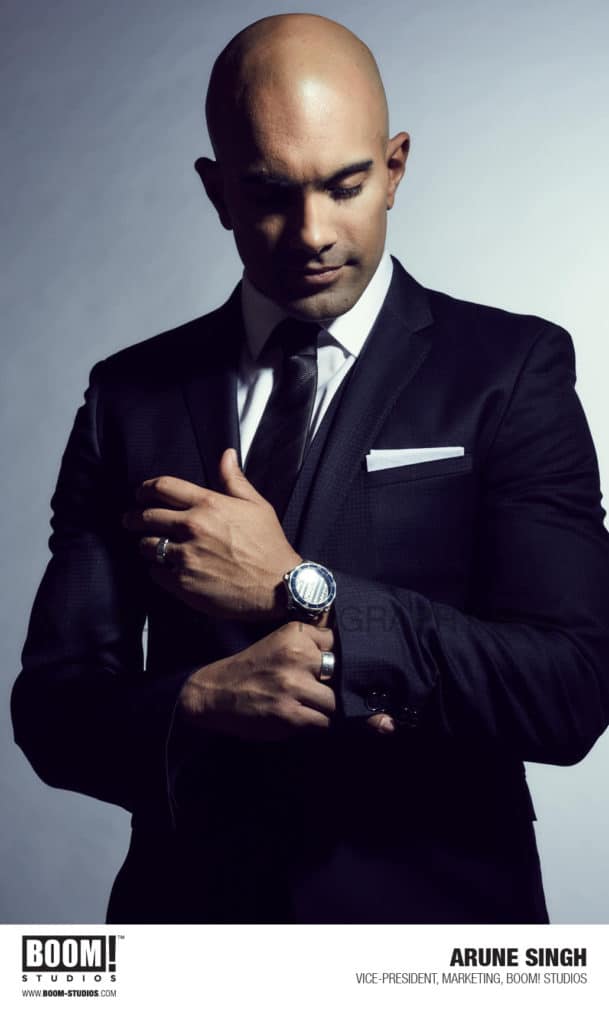 “Libraries are where so many of us begin our most important journey in life – discovering the world around us by opening the doors to a world we’ve just begun to explore and to others we never imagined,” said Arune Singh, VP Marketing, BOOM! Studios. “BOOM! Studios is excited to make our debut at the American Library Association’s Midwinter meeting by bringing a robust selection of graphic novels, some of the most acclaimed authors in comics and some more surprises for everyone attending this important event. We’re looking forward to meeting every librarian in attendance to help them discover the BOOM! Studios graphic novels perfect for their communities – and it’s our guarantee that you’ll leave our booth with more than one.”