BOOM! Studios is proud to reveal new variant cover art by all star artist Dan Mora (Once & Future, Klaus) for FOLKLORDS #1, the premiere issue of an all-new original five-issue series from Eisner Award-nominated writer Matt Kindt (Grass Kings, Black Badge) and acclaimed artist Matt Smith (Hellboy & the BPRD: Long Night at Goloski, Lake of Fire) about a young man whose forbidden quest reveals the shocking truth about his world and turns everything he ever knew upside down, available on November 13, 2019. 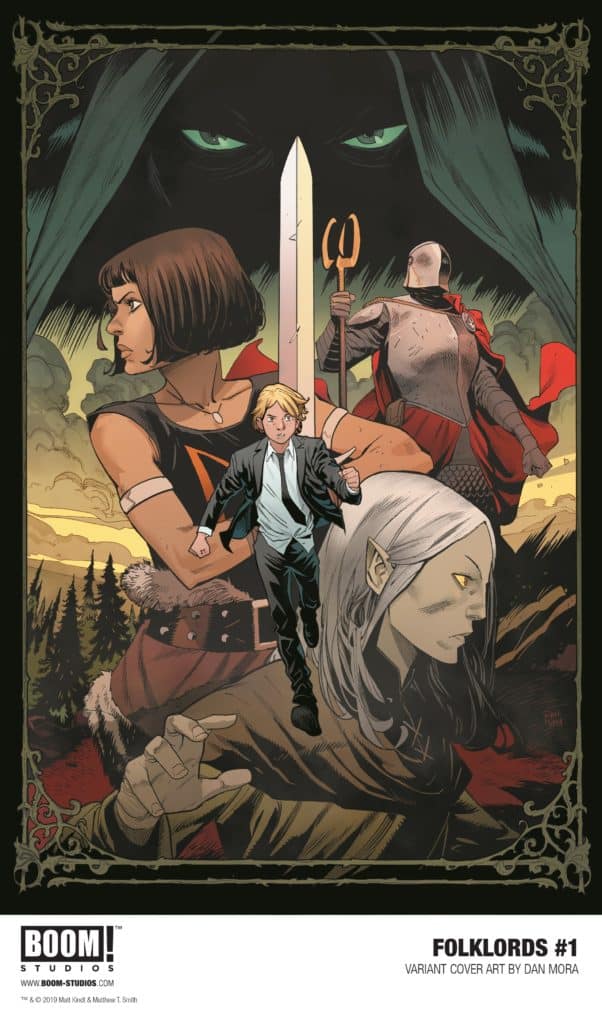 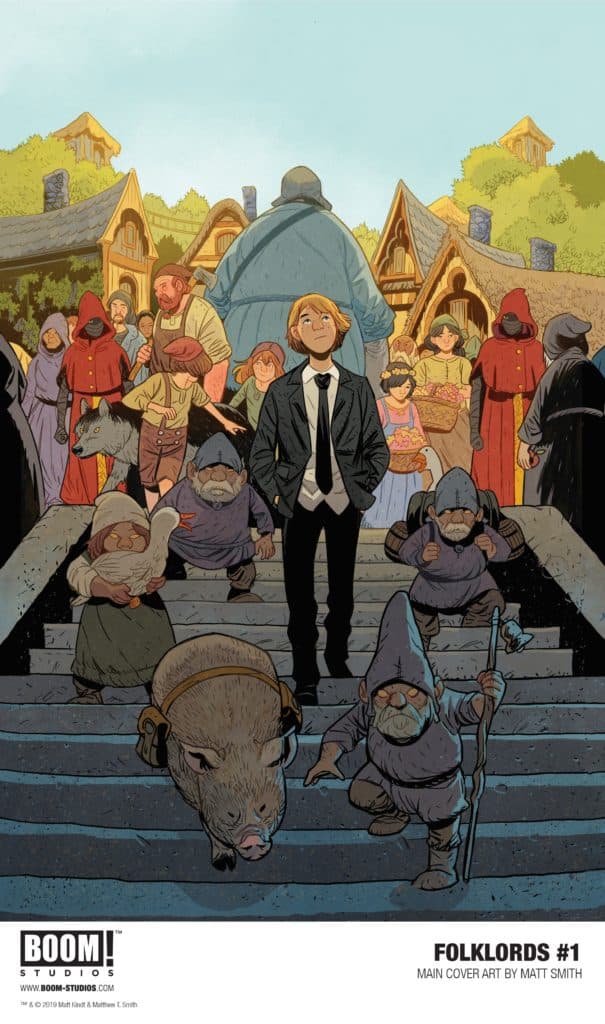 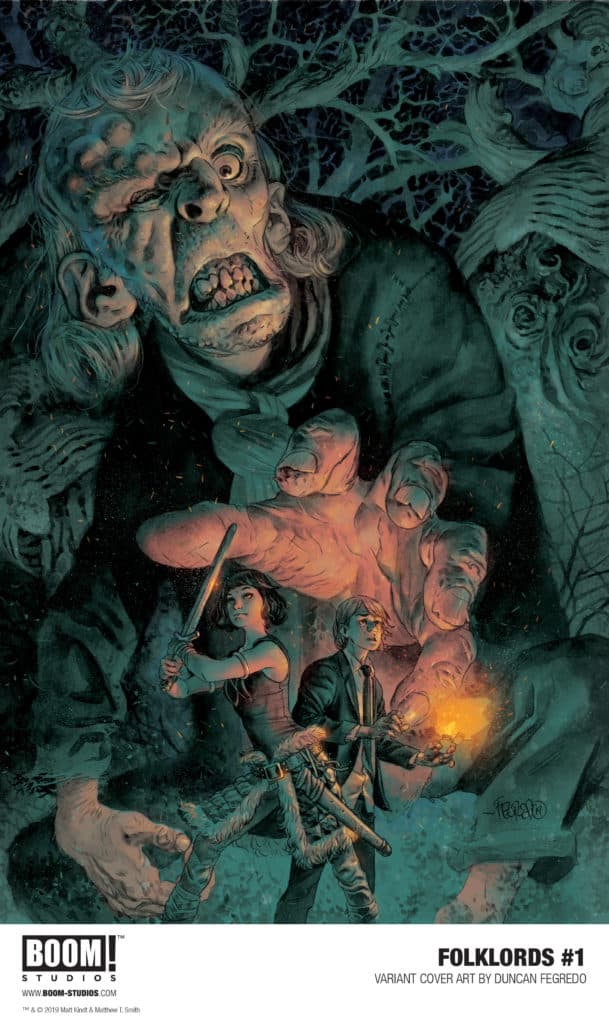