Leto, the newly crowned Duke of House Atreides, finally unearths the plot behind his father’s untimely death, and suddenly must prepare to stand trial for a terrible crime he did not commit. And even as Baron Harkonnen’s evil plan appears to be working, another coup is underway as Shaddam begins his own coronation as supreme ruler. 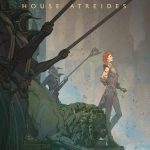 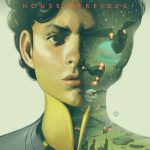 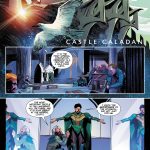 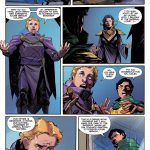 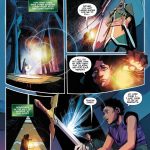 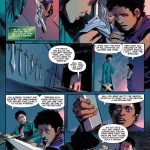 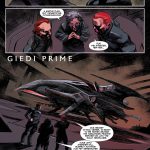 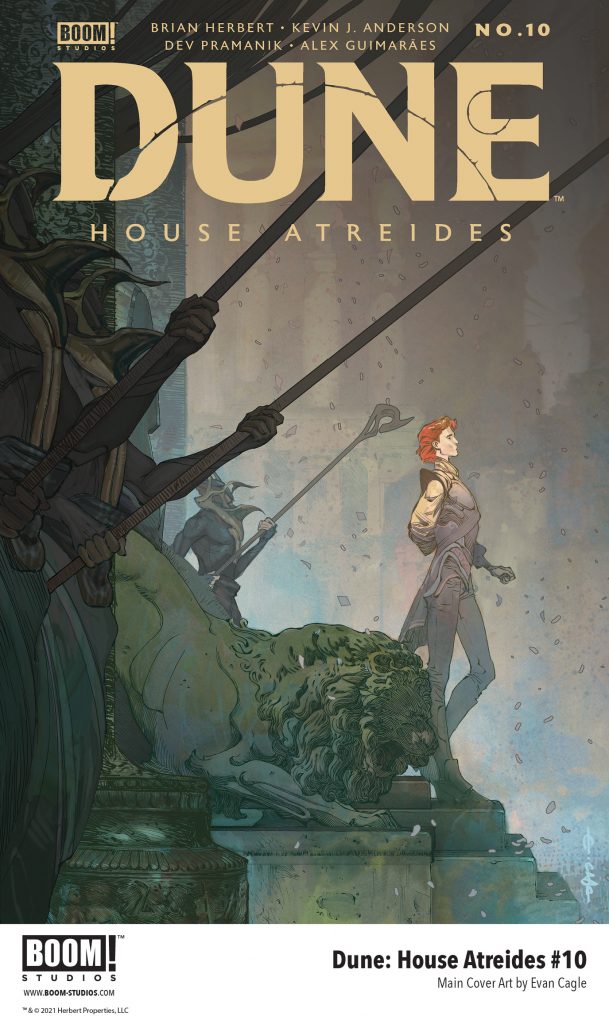 The DUNE: HOUSE ATREIDES limited series is published in coordination with Abrams ComicArts, who will release a graphic novel trilogy adapting Frank Herbert’s original novel Dune, with volume one published in November 2020. The Dune graphic novels from ComicArts are also adapted and scripted by Brian Herbert and Kevin J. Anderson, and will be illustrated by Raúl Allén and Patricia Martín, and feature covers by Bill Sienkiewicz.

Print copies of DUNE: HOUSE ATREIDES #10 will be available on September 22, 2021 at local comic book shops (use comicshoplocator.com to find the one nearest you), or at the BOOM! Studios webstore. Digital copies can be purchased from content providers like comiXology, iBooks, Google Play, and Kindle.