Your First Look at DUNE: HOUSE ATREIDES #6 from BOOM! Studios

An unexpected revolt throws the balance of Ix into jeopardy and now Leto must make an important decision as the underground city is on the cusp of falling into evil hands. And while The Bene Gesserit’s oracles predicted they would need a child from the Baron Harkonnen in order to continue tracing a genetic line to their foretold messiah… their plan has not gone as well as hoped. On the doorstep of Castle Caladan comes the boy who will change everything – Duncan Idaho has arrived. 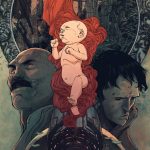 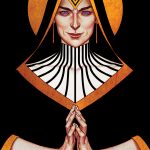 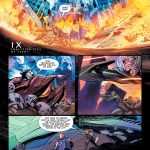 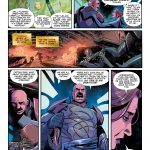 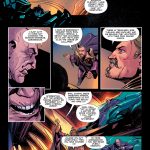 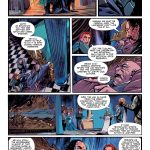 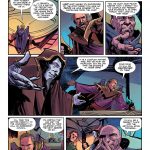 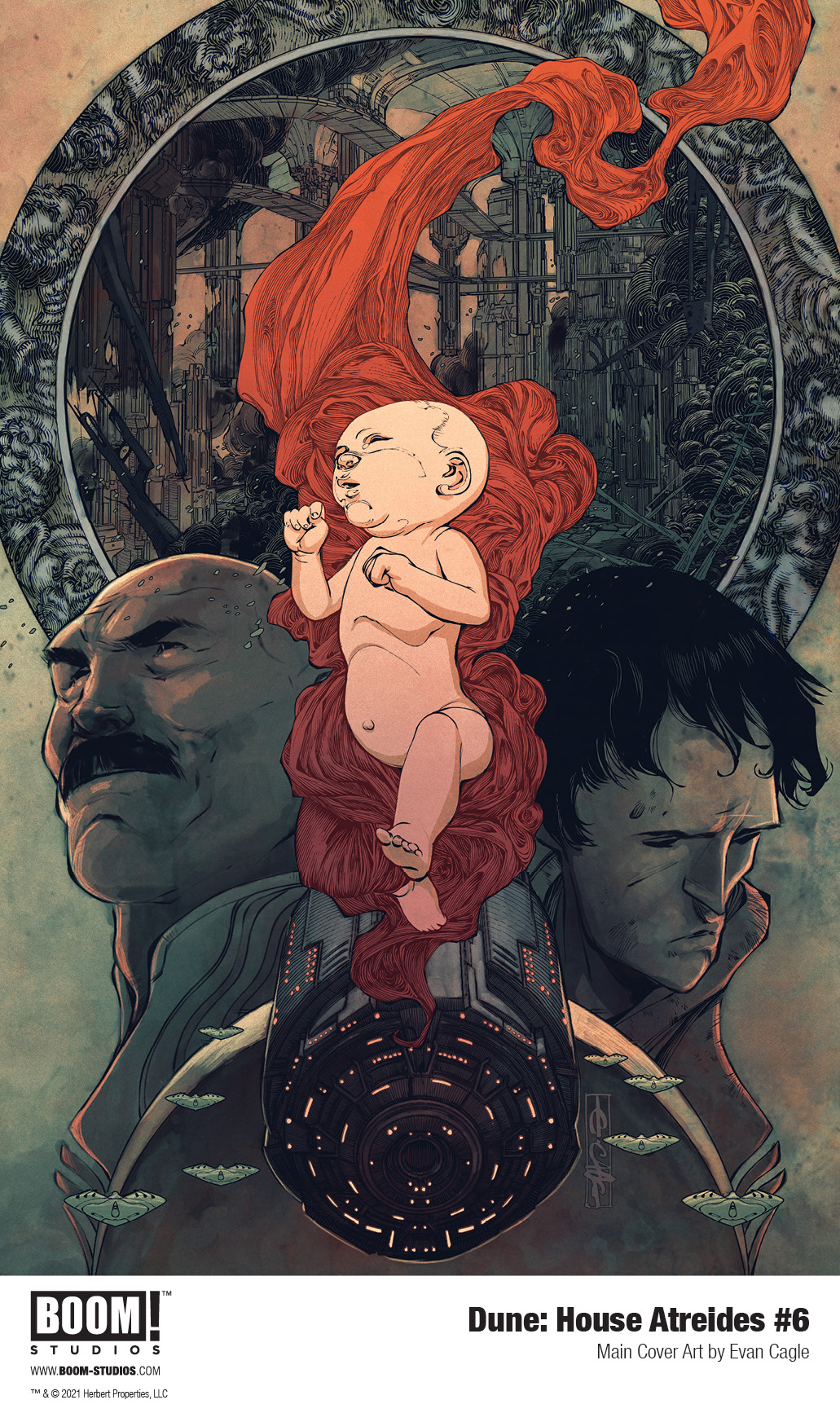 Print copies of DUNE: HOUSE ATREIDES #6 will be available on April 28, 2021 at local comic book shops (use comicshoplocator.com to find the one nearest you), or at the BOOM! Studios webstore. Digital copies can be purchased from content providers like comiXology, iBooks, Google Play, and Madefire.