Your First Look at DUNE: HOUSE ATREIDES #7 from BOOM! Studios

Leto has narrowly escaped death after an unexpected revolt on Ix and must now protect Rhombus and Kailea Vernius, children of the planet’s rulers. While the Duke welcomes them with open arms, his wife Lady Helena is rebuffed and skeptical that housing them could bring more harm than good. Duncan Idaho is welcomed into Castle Atreides and discovers all may not be well… 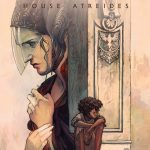 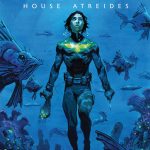 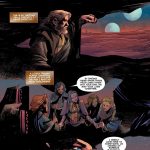 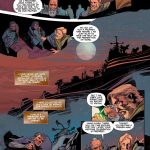 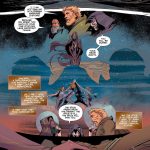 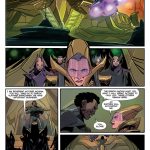 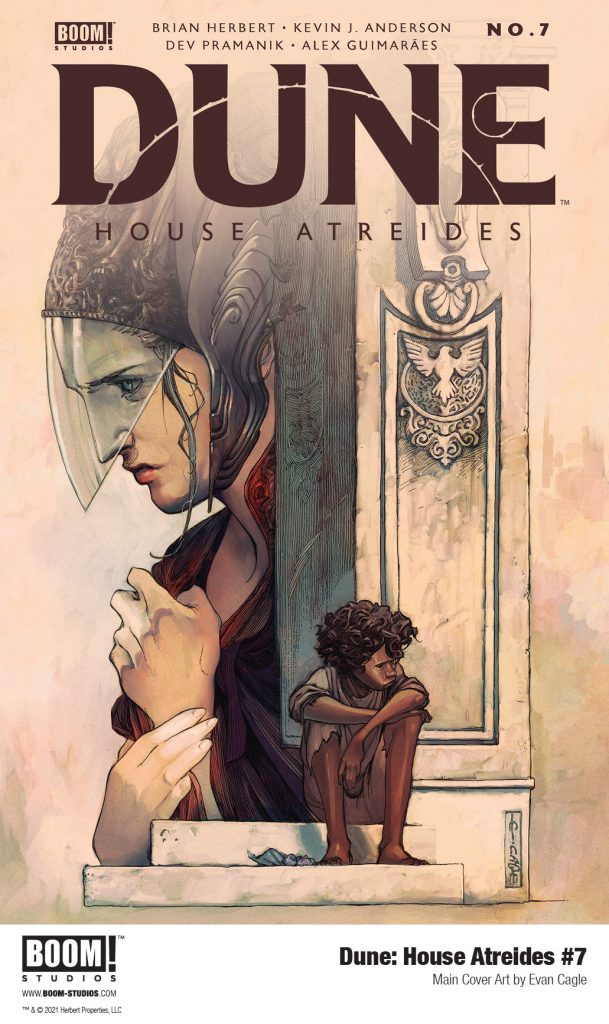 Print copies of DUNE: HOUSE ATREIDES #7, for Mature Readers, will be available on May 26, 2021 at local comic book shops (use comicshoplocator.com to find the one nearest you), or at the BOOM! Studios webstore. Digital copies can be purchased from content providers like comiXology, iBooks, Google Play, and Kindle.