“Feels like one of those fantastic shonen novels that you find hidden away on the top shelf.”—SyFy Wire

In the world of SEVEN SECRETS, the Order has trusted in Keepers and Holders to guard the Secrets in seven briefcases against all harm for centuries, but when their stronghold is attacked and the Secrets put in peril, the entire Order must face their greatest fear—an enemy who knows too much and is willing to kill to get what he wants. 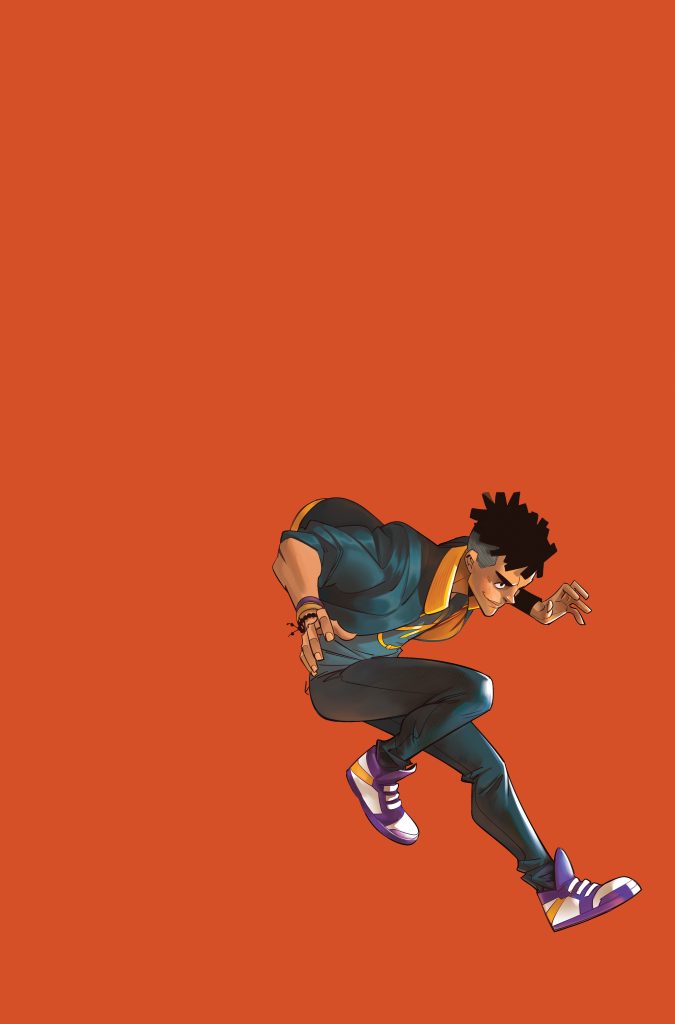 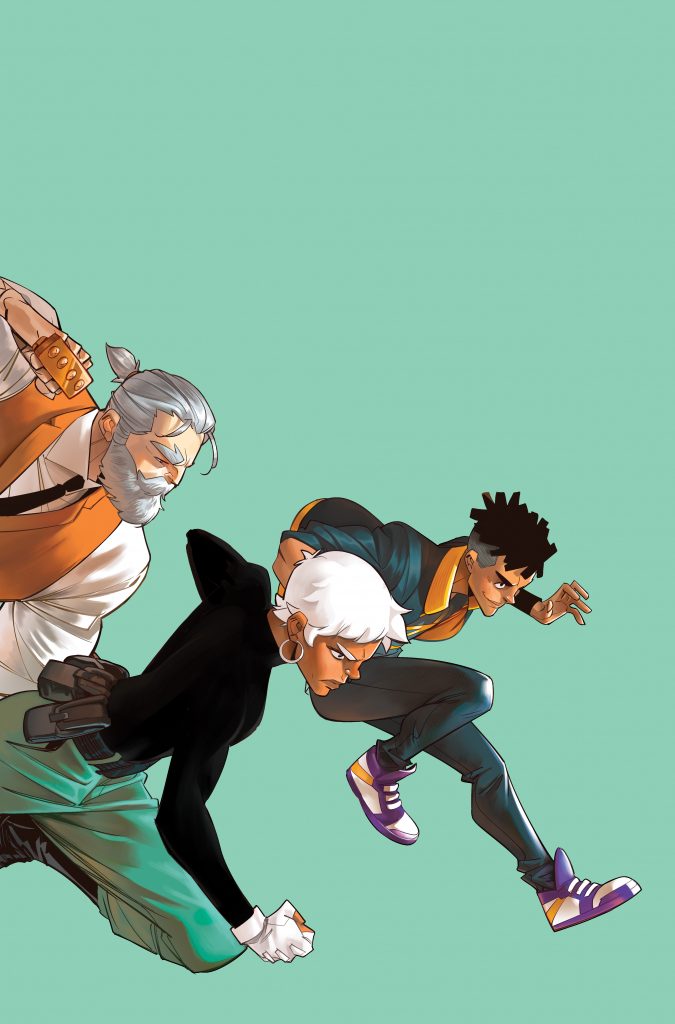 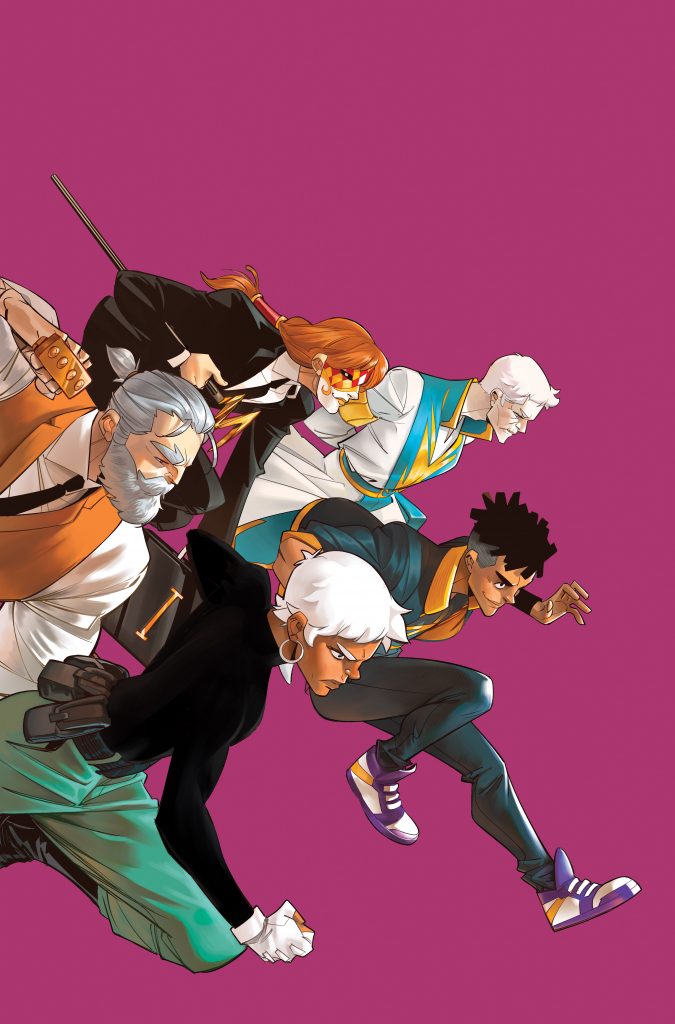 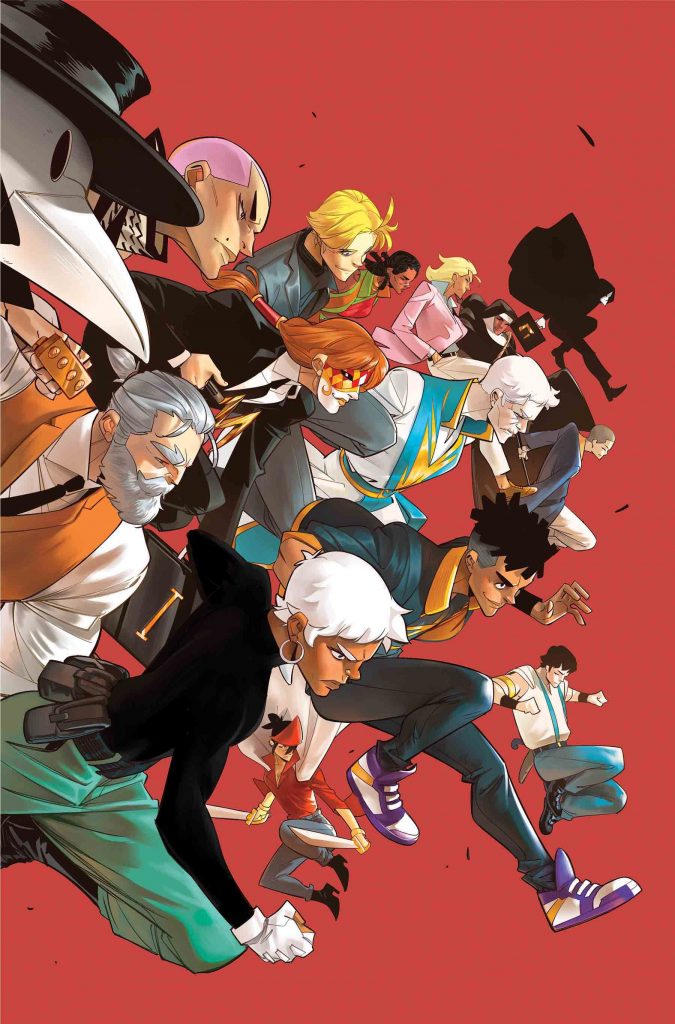 “From the very start, SEVEN SECRETS has been a record-breaking hit with fans worldwide, with each new issue revealing shocking twists and each new reveal keeping readers guessing with every turn of the page, ” said Filip Sablik, President, Publishing & Sales, BOOM! Studios. “Like Once & Future and Something Is Killing The Children before it, we’re giving everyone a chance to collect this must-read series by releasing a special, limited edition set of new printings with matching covers, all available on the same day at your local comic book shop! Join in on the non-stop fun and excitement of this epic thriller from the very beginning and don’t miss a second of the action!”

Print copies of SEVEN SECRETS #7, which kicks off the second story arc of the series, will be available exclusively at local comic book shops in April 2021 (use comicshoplocator.com to find the one nearest you). Digital copies can be purchased from content providers like comiXology, iBooks, Google Play, and Madefire.