Your First Look at the Future of Humanity in EVE #1 from BOOM! Studios

BOOM! Studios revealed a first look at EVE #1, a brand new five-issue original series from award-winning author Victor LaValle (Victor LaValle’s Destroyer) and rising star artist Jo Mi-Gyeong (Jim Henson’s The Dark Crystal: Age of Resistance), with colorist Brittany Peer and letterer AndWorld Design, about a dangerous journey across a future dystopian America to save the world, available in May 2021.

When the ice caps melted, most of humanity was lost to the hidden disease that was released. Now, a mysterious girl named Eve has awoken in secret and must deal with a world that’s nothing like the virtual reality she was raised in. In order to save her real father, Eve must embark on a deadly quest across the country, but she has no idea of the threats that await her — or the price she will pay to restore life to a dying planet… 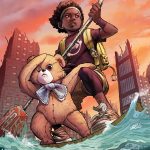 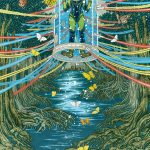 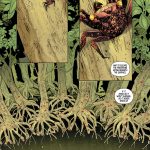 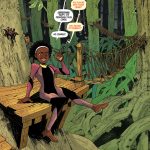 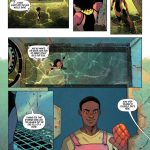 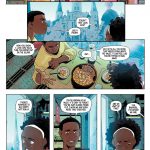 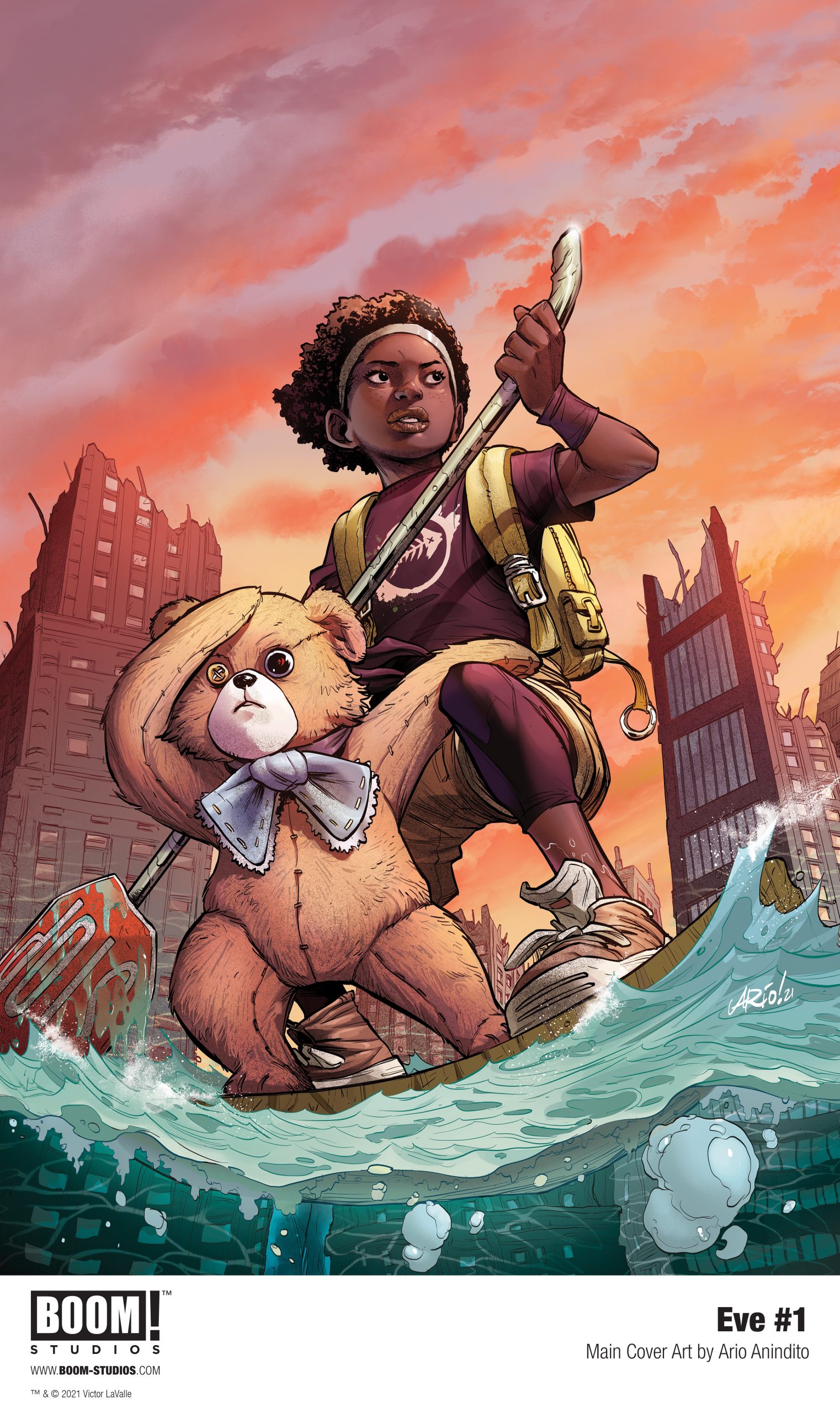 Print copies of EVE #1 will be available for sale on May 5, 2021 exclusively at local comic book shops (use comicshoplocator.com to find the nearest one) or at the BOOM! Studios webstore. Digital copies can be purchased from content providers, including comiXology, iBooks, Google Play, and Madefire.