BOOM! Studios, in partnership with The Jim Henson Company, is proud to announce the JIM HENSON’S LABYRINTH 2017 SPECIAL, on sale in November. Featuring a diverse assembly of acclaimed creators, including Jeff Stokely (The Spire), Roger Langridge (Thor: The Mighty Avenger), Delilah S. Dawson (Ladycastle), Adam Smith (Jim Henson’s Labyrinth), Katie Cook (My Little Pony: Friendship Is Magic), Ryan Sook (Batman Beyond), Derek Kirk Kim (Tune), and more, this second annual special is an all-new collection of short stories that celebrates the various characters and creatures from the world of Labyrinth (1986). This includes the never-before-told story of how Sir Didymus met his trusted steed Ambrosius, and the story of a goblin running late to the famous “Dance Magic Dance” sequence from the iconic film.

Jim Henson’s Labyrinth 2017 Special is published through BOOM! Studios’ cutting-edge Archaia imprint and is the latest release in celebrating the innovative family entertainment franchises from The Jim Henson Company such as Jim Henson’s The Dark Crystal and  Jim Henson’s The Storyteller.

“Jim Henson’s Labyrinth is home to some of the most memorable characters in pop culture,” said Sierra Hahn, Senior Editor. “Through our partnership with The Jim Henson Company, Archaia has been able to expand this world in meaningful and innovative ways. This Special is the first of a few projects that will excite longtime fans of the film and reveal to newcomers the magic and wonder of this singular world.”

Jim Henson’s Labyrinth 2017 Special will be available in November for sale at local comic book shops (to find a shop near you, visit comicshoplocator.com) or through the BOOM! Studios webstore. Digital copies can be purchased from content providers including comiXology, Kindle, iTunes, Google Play, and the BOOM! Studios app.

Discover your breaking Road to San Diego Comic-Con news from BOOM! Studios by visiting www.boom-studios.com and following @boomstudios on Twitter. 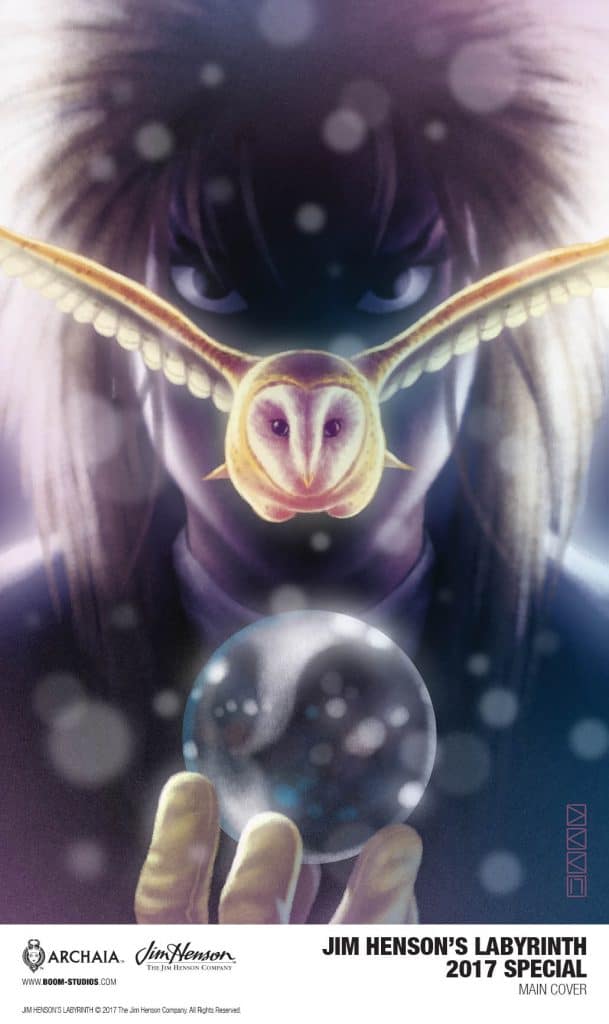 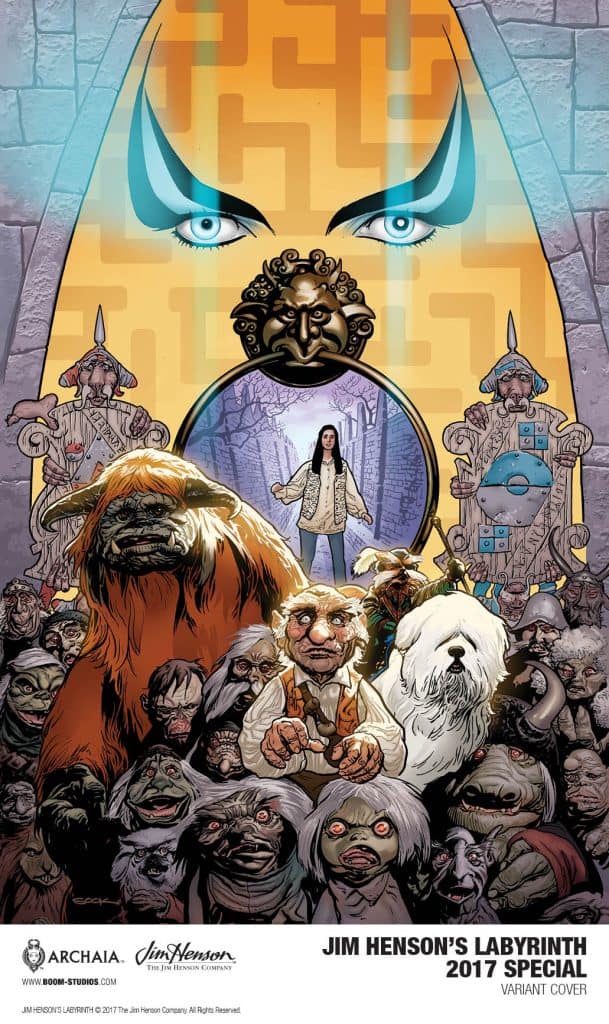 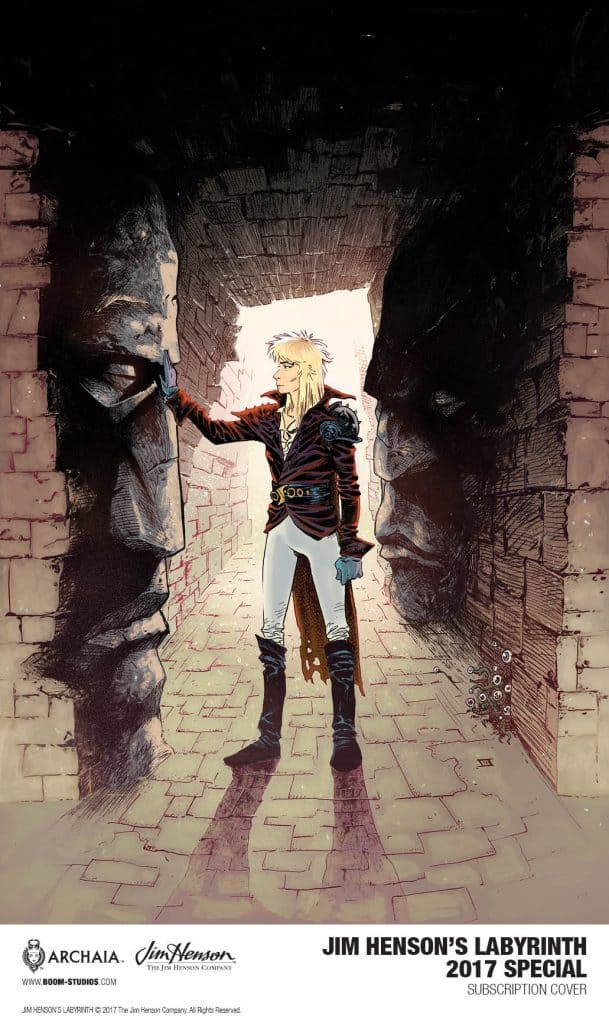 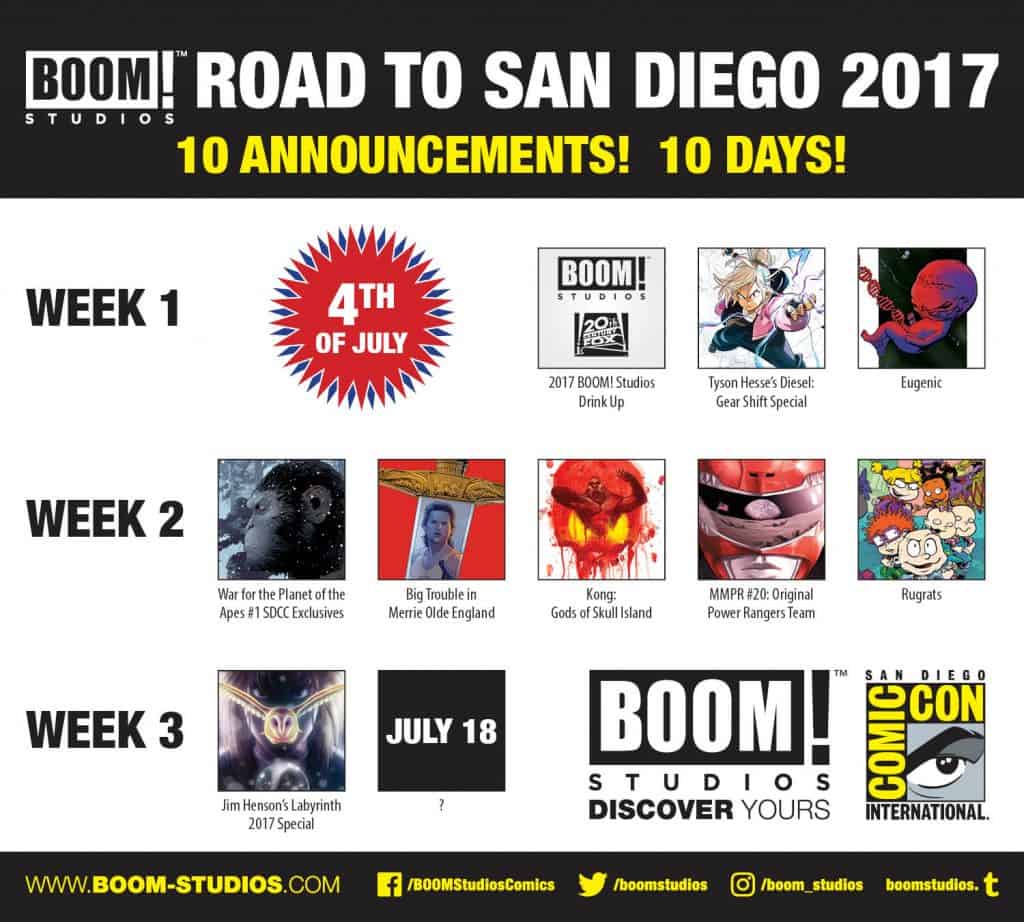