You’re invited to the ball of the season! But all is not as it seems with the guests of Jareth’s famous Masquerade, as one of the partygoers slowly awakens to the reality of her topsy-turvy existence in the Goblin Kingdom after Sarah’s escape from the ball. As this mysterious participant puts together the pieces, her discoveries could unravel the very fabric of this fantasy world! 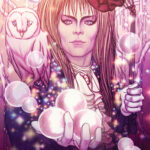 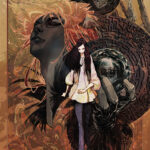 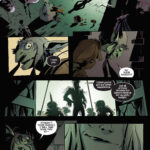 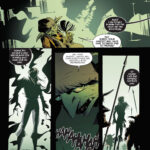 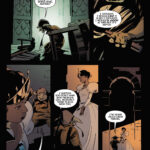 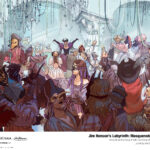 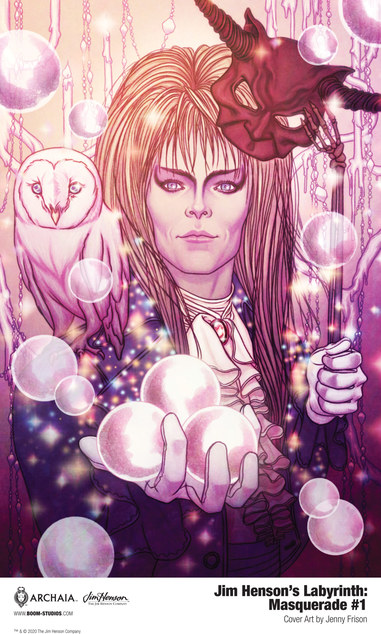 JIM HENSON’S LABYRINTH: MASQUERADE #1 is the latest release from BOOM! Studios’ ambitious Archaia imprint, home to graphic novels such as Bolivar by Sean Rubin; Mouse Guard by David Petersen; Girl in the Himalayas and New World by David Jesus Vignolli; Jane by Aline Brosh McKenna and Ramón Pérez; Persephone by Loïc Locatelli-Kournwsky and licensed series including Lev Grossman’s The Magicians by Lilah Sturges and Pius Bak; Jim Henson’s The Dark Crystal: Age of Resistance and Jim Henson’s The Storyteller.

Print copies of JIM HENSON’S LABYRINTH: MASQUERADE #1 will be available for sale on December 23, 2020 exclusively at local comic book shops (use comicshoplocator.com to find the nearest one) or at the BOOM! Studios webstore. Digital copies can be purchased from content providers, including comiXology, iBooks, Google Play, and Madefire.