Your First Look at JIM HENSON’S THE STORYTELLER: TRICKSTERS #3 from BOOM! Studios

BOOM! Studios revealed today the first look of JIM HENSON’S THE STORYTELLER: TRICKSTERS #3, the next issue of the new comic book series based on the Emmy Award-winning classic television show, Jim Henson’s The Storyteller, presenting several extraordinary folk tales of legendary tricksters from the four corners of the world. Hugo and Nebula award-winning author Amal El-Mohtar (This is How You Lose The Time War), artist Isa Hanssen, and letterer Jim Campbell present the next standalone chapter of this epic limited series, available in May 2021.

Meet Reynard, a wily but penniless fox who boasts to his learned friend Stork that he will make himself a fortune at the market, despite having nothing to sell but an empty pouch. But Reynard’s scheme may come with terrible consequences, both for the customers he cons and for the con-man himself… 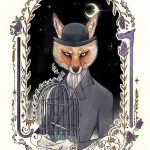 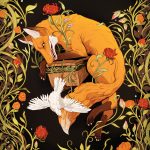 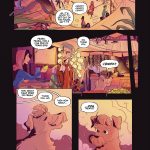 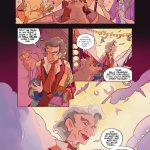 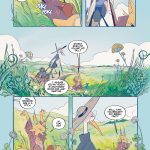 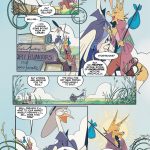 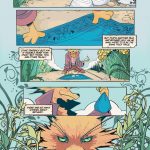 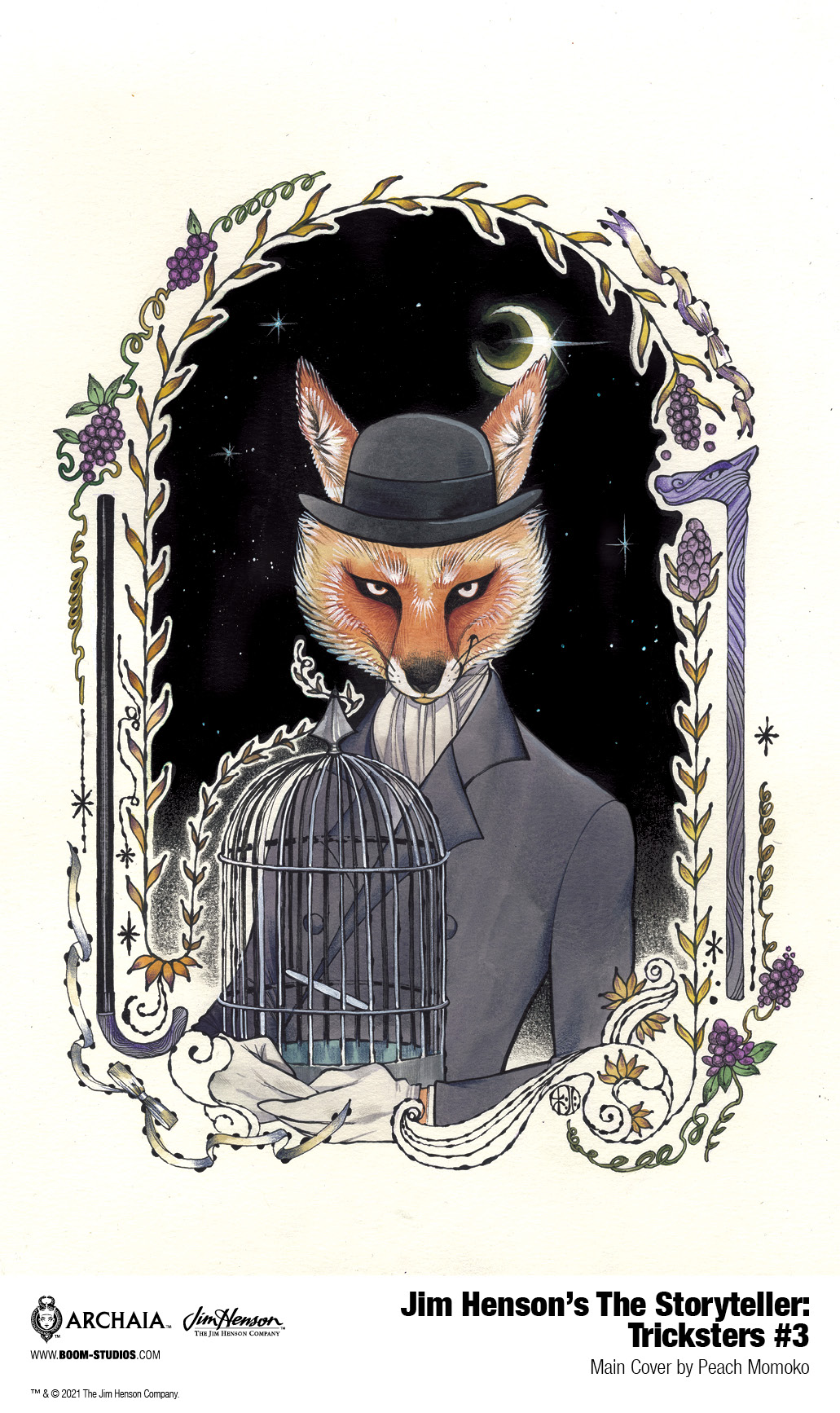 JIM HENSON’S THE STORYTELLER: TRICKSTERS is the latest release from BOOM! Studios’ ambitious Archaia imprint, home to graphic novels such as Bolivar by Sean Rubin; Mouse Guard by David Petersen; Slaughterhouse-Five by Kurt Vonnegut, Ryan North, and Albert Monteys; The Sacrifice of Darkness by Roxane Gay, Tracy Lynne-Oliver, and Rebecca Kirby; Big Black: Stand at Attica by Frank “Big Black” Smith, Jared Reinmuth, and Améziane, We Served the People by Emei Burell, and licensed series including Lev Grossman’s The Magicians by Lilah Sturges and Pius Bak, as well as Jim Henson’s The Dark Crystal: Age of Resistance and Jim Henson’s Labyrinth: Coronation.

Print copies of JIM HENSON’S THE STORYTELLER: TRICKSTERS #3 will be available for sale on May 19, 2021 at local comic book shops (use comicshoplocator.com to find the nearest one) or at the BOOM! Studios webstore. Digital copies can be purchased from content providers, including comiXology, iBooks, Google Play, and Madefire.