Your First Look at Maria Llovet’s LUNA #1 from BOOM! Studios

When Teresa fatefully crosses paths with the Family of the Sun, she believes them to be exactly what anyone else in the late ‘60s would expect – a hippie cult whose leader claims to have met the divine. But secret blood rituals, powerful drugs and sex runneth amok will bring Teresa face-to-face with the truth about the Family, herself and the dark secret behind her dreams. 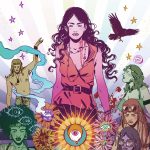 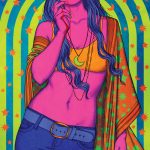 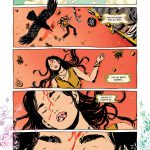 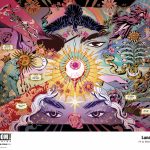 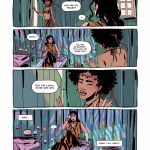 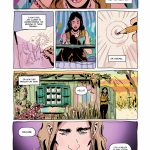 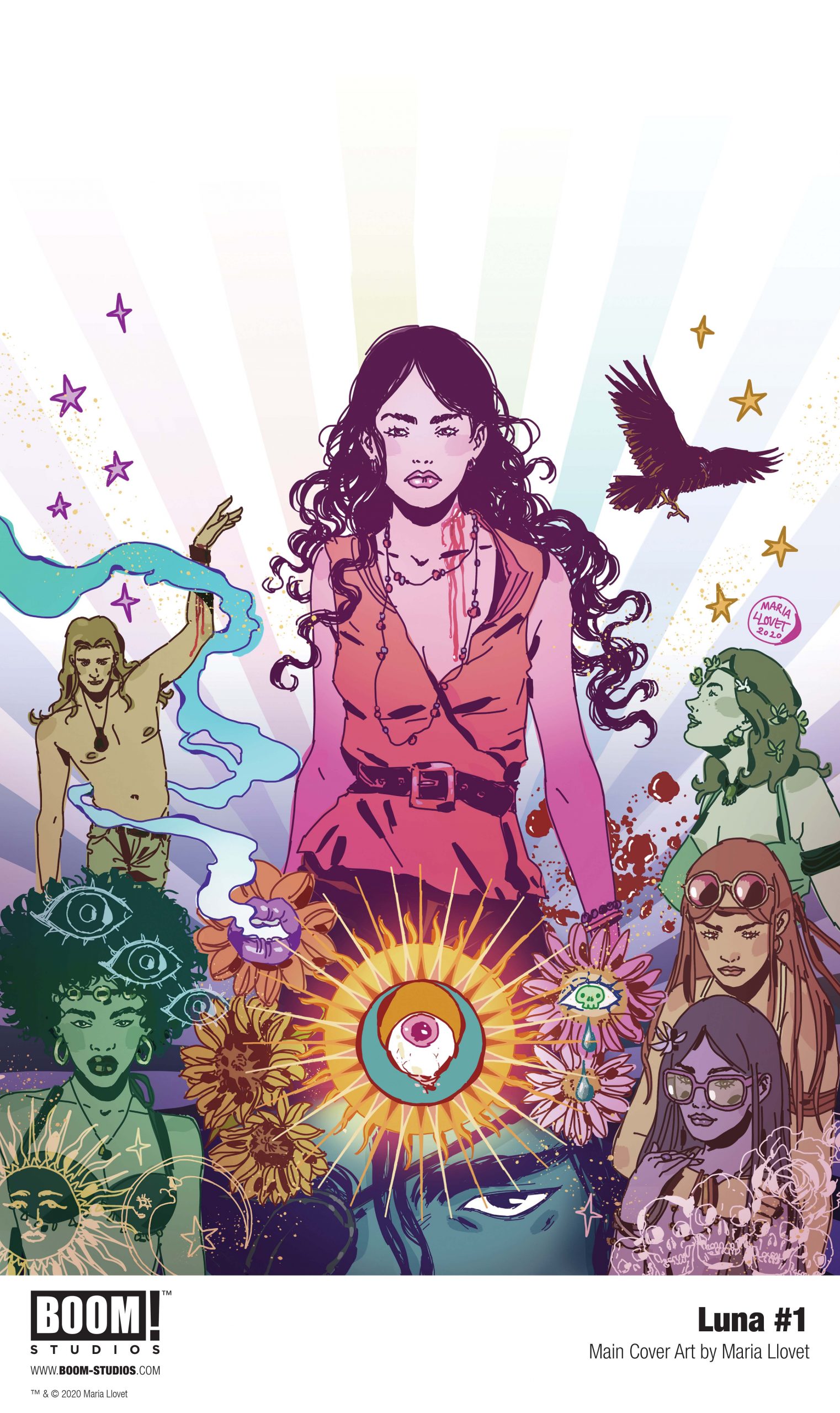 Print copies of LUNA #1, for Mature Readers, will be available for sale on February 3, 2021 exclusively at local comic book shops (use comicshoplocator.com to find the nearest one) or at the BOOM! Studios webstore. Digital copies can be purchased from content providers, including comiXology, iBooks, Google Play, and Madefire.