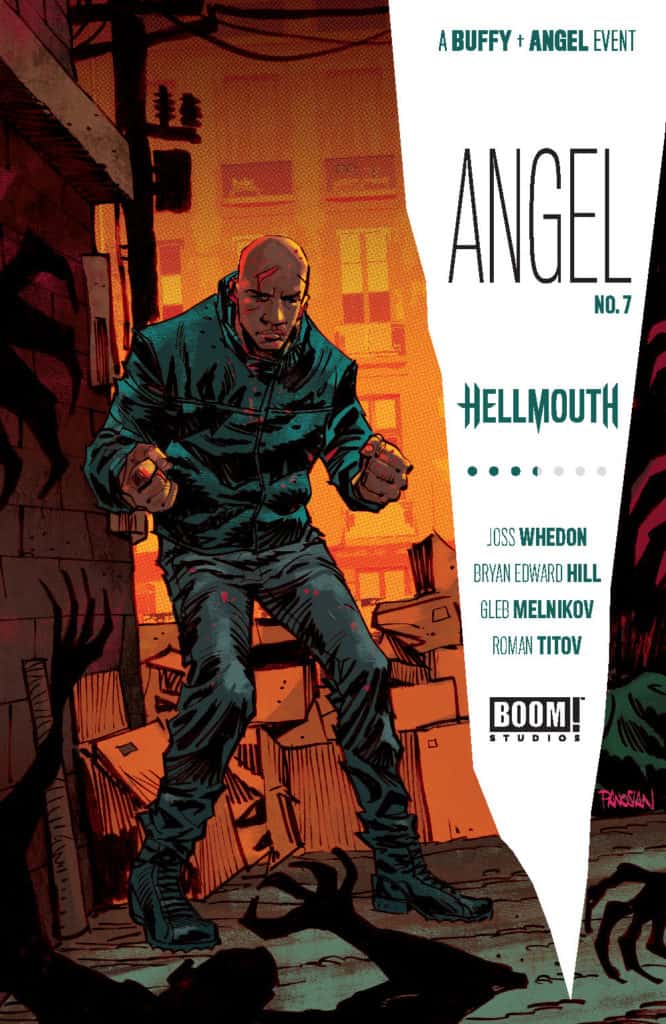 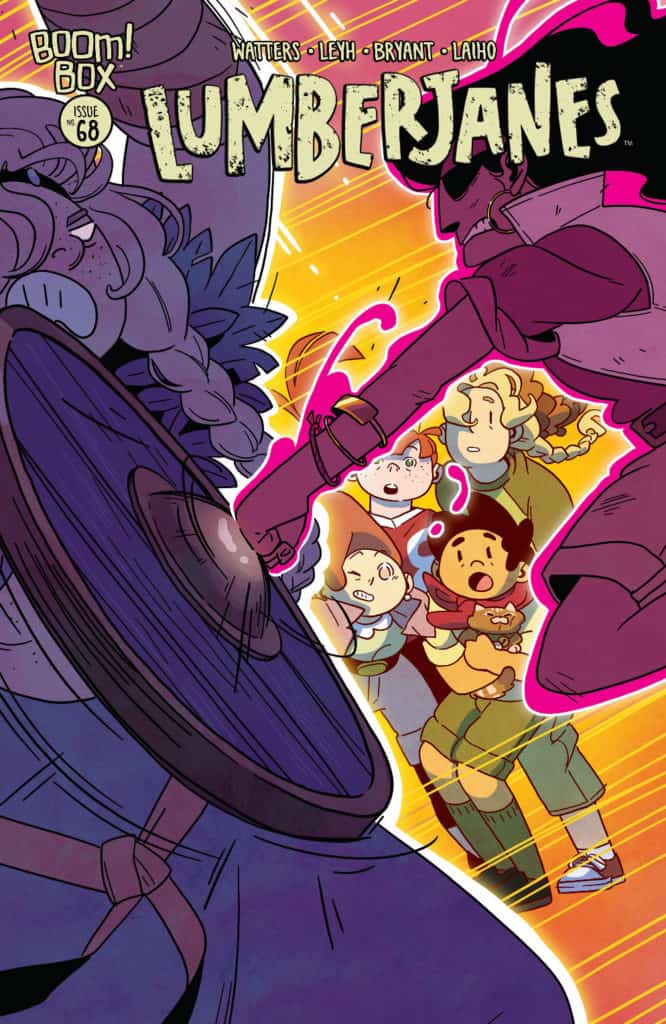 Lumberjanes #68
Publisher: BOOM! Box, an imprint of BOOM! Studios
Writers: Shannon Watters & Kat Leyh
Artist:  Kanesha C. Bryant
Cover Artists:
Main Cover: Kat Leyh
Preorder Cover: Sas Milledge
Price: $3.99
Synopsis: It’s the Greco-Romans vs. the Norse Pagans, as Freya and Diane face off in the biggest battle between immortals the Lumberjanes camp has ever seen. And the prize? One little kitten named Marigold…who may or may not actually be Freya’s mythical chariot-pulling cat! 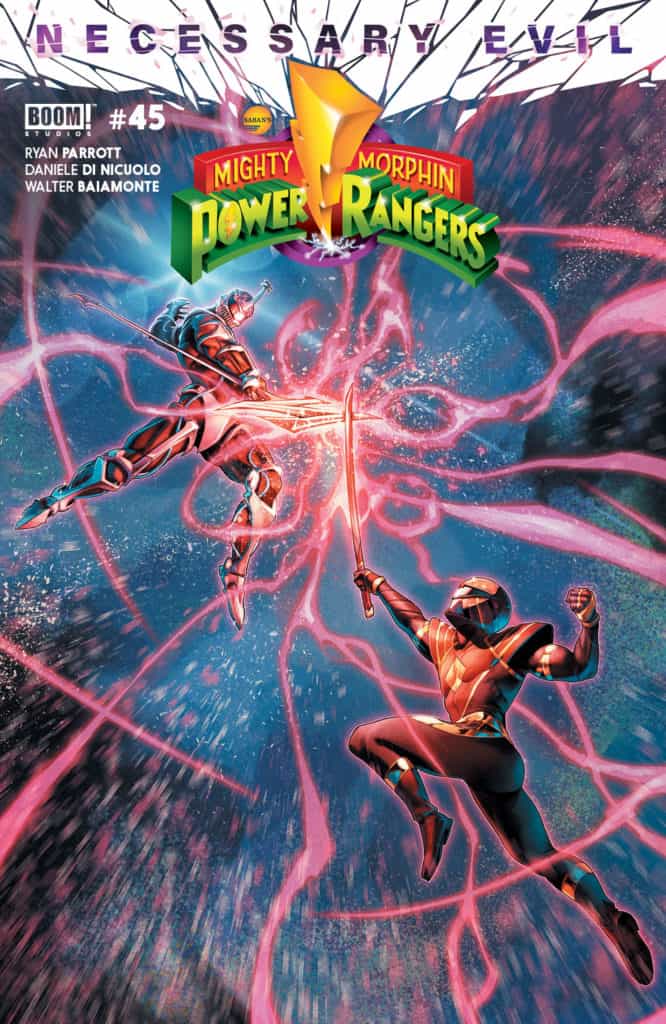 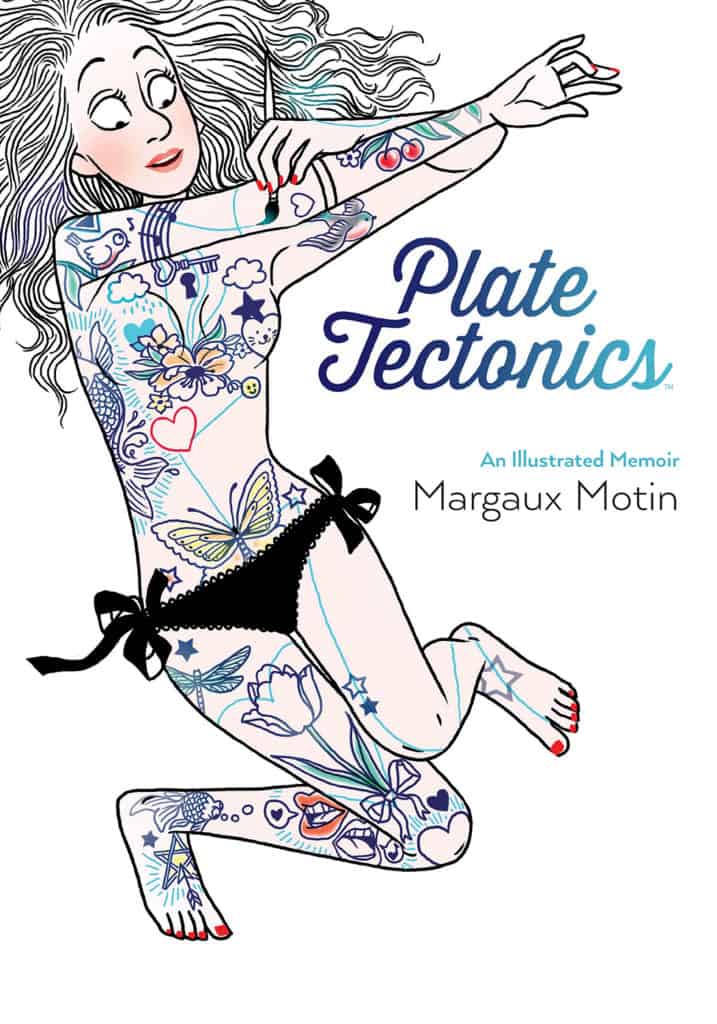 Plate Tectonics: An Illustrated Memoir HC
Publisher: Archaia, an imprint of BOOM! Studios
Writer:  Margaux Motin
Artist: Margaux Motin
Cover Artist: Margaux Motin
Price: $24.99
Synopsis: At age thirty-five Margaux’s life is full of upheaval and unexpected twists and turns. She’s divorced, raising a child on her own, and trying to get back on her feet in today’s fast-paced world. When romance eventually returns, it takes on the most unexpected shape . . . in that of her best friend! Could things possibly get more complicated?!

Plate Tectonics: An Illustrated Memoir follows cartoonist Margaux Motin through one of the most transformative periods of her life as she navigates her own heartbreak and subsequent hope with unabashed wit and charm.

Rugrats: The Last Token OGN SC
Publisher: KaBOOM!, an imprint of BOOM! Studios
Writer:  Pranas T. Naujokaitis
Artist: Maurizia Rubino
Cover Artist: Chrystin Garland
Price: $14.99
Synopsis: Stu and Drew have taken the babies to the local arcade for a relaxing day of pizza and games. But when the arcade’s token stock goes down to one, a frenzy breaks loose. Every kid is out for the golden coin and the final game. It’ll be up to Tommy and the gang to march the one token across the floor to the fabled volcano arcade machine, told to yield a stream of tokens if you win.

Writer Pranas T. Naujokaitis (Adventure Time: Ice King) and artist Maurizia Rubino lead the Rugrats on an epic quest like no other! 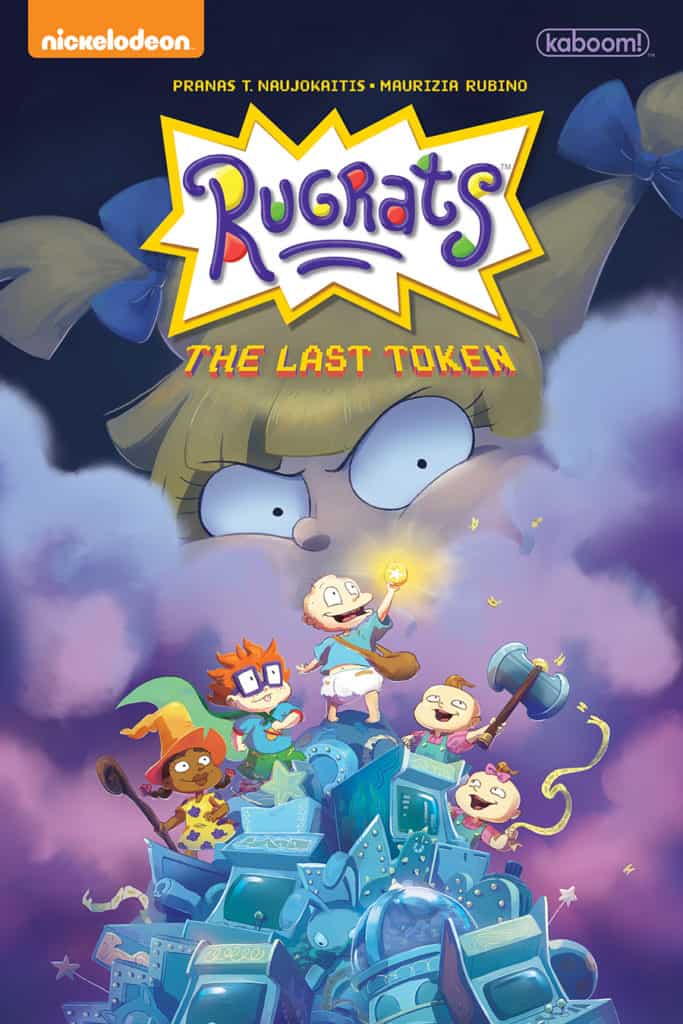 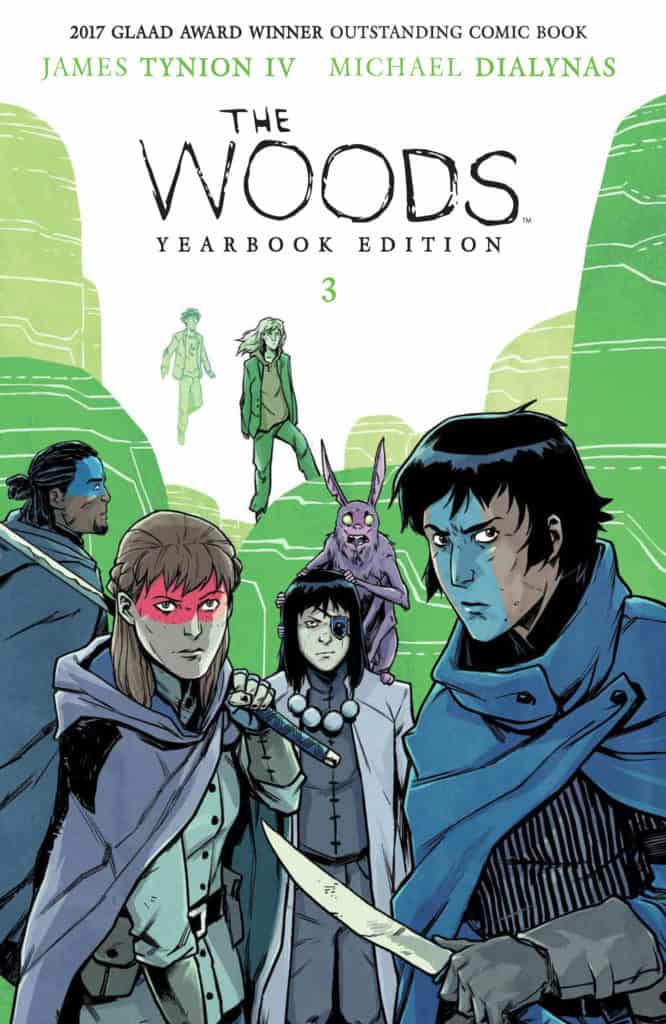 The Woods Yearbook Edition Book Three SC
Publisher: BOOM! Studios
Writer:  James Tynion IV
Artist: Michael Dialynas
Cover Artist: Michael Dialynas
Price: $29.99
Synopsis: In the years since they were first transported to an alien wilderness in the depths of space, the students of Bay Point Preparatory High School have had to grow up fast—first simply to survive, and later to build some kind of life on this foreign moon. Now, that new life is being threatened as human nature yet again rears its ugly head, and the students discover something that was once thought impossible: a way home…