Discover Excitement, Adventure, and Magic Around Every Bend in August 2019

Myth intertwines with history in this fantastical adventure that takes off as the New World collides with the old. The arrival of Europeans on the shores of South America sparks a fateful journey of discovery and daring for a native warrior seeking revenge against those who invaded her land, an African musician fighting for freedom against those who enslaved him, and a Portuguese sailor in search of redemption.

NEW WORLD is a timely story about the ways our differences unite us in our darkest hours, intertwining the cultures of Vignolli’s personal heritage to explore a legend that mixes vibrant blends of fantasy and history together to explore a world unlike any other. 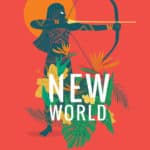 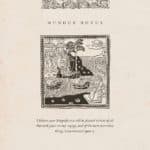 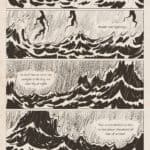 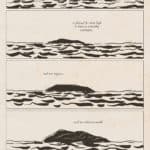 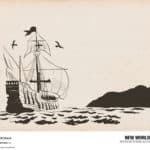 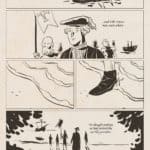 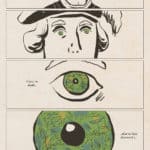 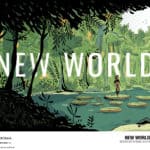 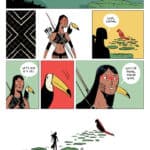 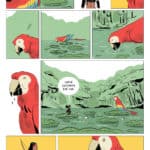 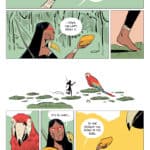 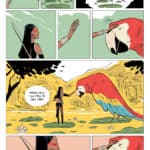 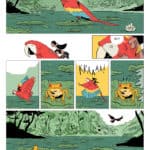 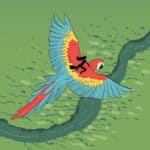 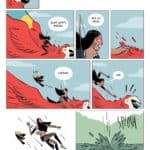 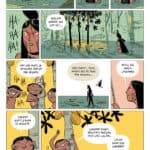 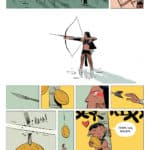 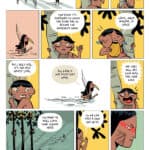 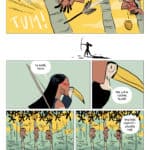 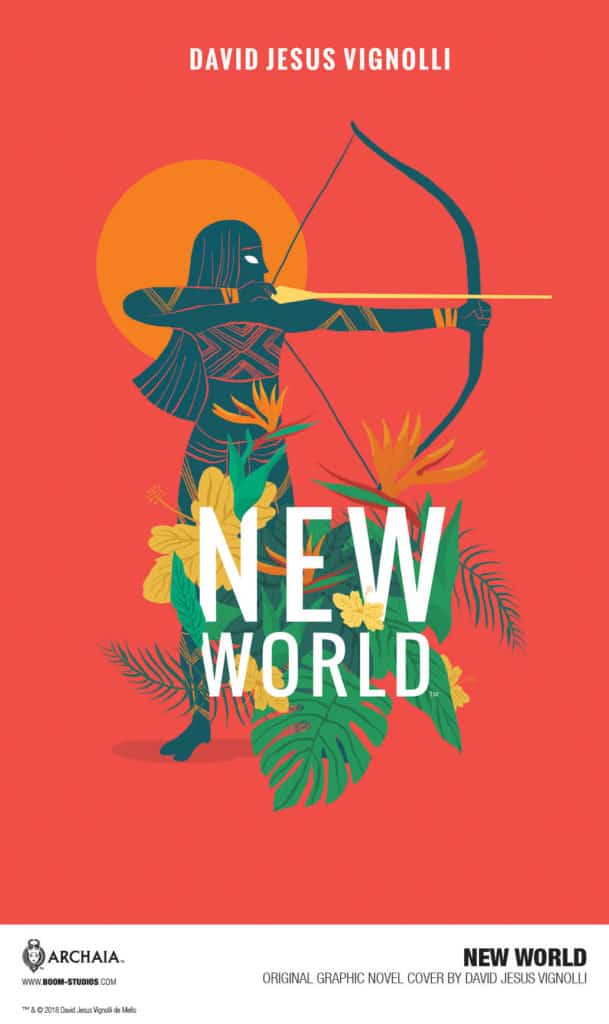 “David Jesus Vignolli weaves a powerful tale of people coming together in the face of evil the way only someone with his unique perspective and boundless imagination could,” said Cameron Chittock, Editor, BOOM! Studios. “The blend of history, fantasy, and undeniable heart in NEW WORLD are further proof that Vignolli is a special voice in the comics medium.”

Print copies of NEW WORLD will be available for sale on August 21, 2019 at local comic book shops (use comicshoplocator.com to find the nearest one), and on sale August 27, 2019 at bookstores or at the BOOM! Studios webstore. Digital copies can be purchased from content providers, including comiXology, iBooks, Google Play, and the BOOM! Studios app..