Your First Look at POWER RANGERS #1 From BOOM! Studios

POWER RANGERS #1 reveals a new cosmic threat that only the original Power Rangers, now known as the Omega Rangers – Jason, Trini and Zack – can hope to defeat! But their secret weapon is… the villainous Lord Drakkon?! Zordon forbids the Omega Rangers from engaging Drakkon, so if they want to save the universe then they’ll have to go rogue – and go up against their Mighty Morphin allies. 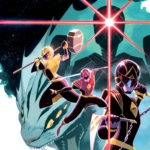 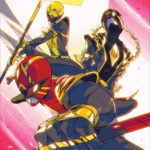 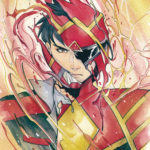 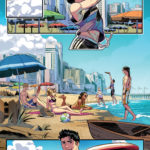 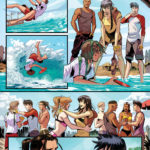 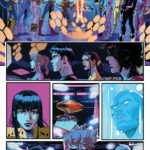 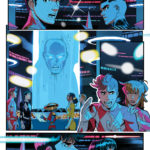 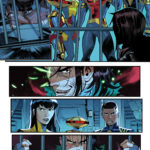 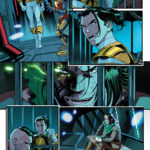 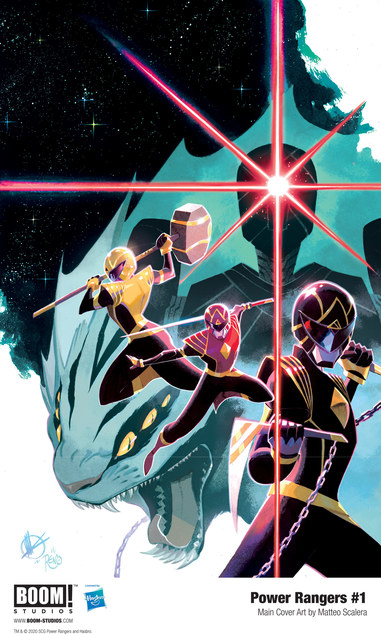 Print copies of POWER RANGERS #1 will be available on November 11, 2020 exclusively at local comic book shops (use comicshoplocator.com to find the one nearest you), or at the BOOM! Studios webstore. Digital copies can be purchased from content providers like comiXology, iBooks, Google Play, and Madefire.