Still reeling from the shocking discovery held deep in the heart of Drakkon’s prison tower Deadlock, Kimberly unknowingly triggers Drakkon’s final failsafe, sending a message deep into space that will ultimately put Kimberly face to face with an enemy even more powerful than Lord Drakkon himself. Will the Unknown Ranger she freed help her—or stand against her? And who exactly is hidden behind the mask? 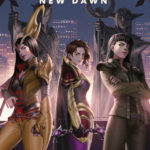 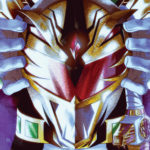 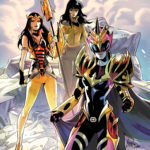 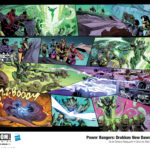 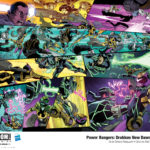 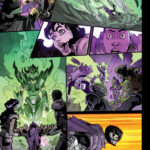 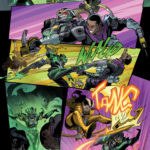 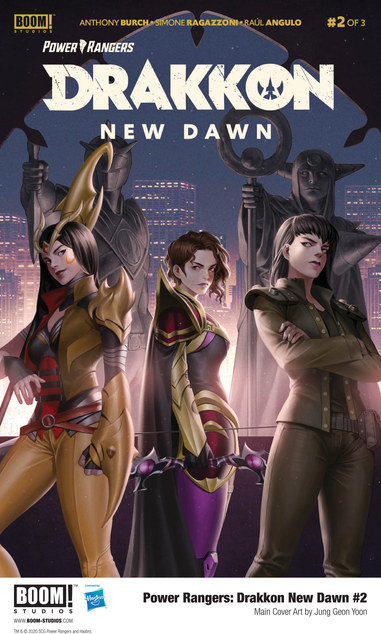 Print copies of POWER RANGERS: DRAKKON NEW DAWN #2 are scheduled to be available on September 23, 2020 exclusively at local comic book shops (use comicshoplocator.com to find the one nearest you), or at the BOOM! Studios webstore. Digital copies can be purchased from content providers like comiXology, iBooks, Google Play, and Madefire.