“An engrossing web of mystical intrigue and social commentary.”—AV Club

“Exactly what the industry was waiting for.”—Vulture

Elena Abbott is one of Detroit’s toughest reporters—and after defeating the dark forces that murdered her husband, she’s focused on the most important election in the city’s history. But when someone uses dark magic to sabotage the campaign of the prospective first Black mayor of Detroit, it becomes clear to Abbott that the supernatural conspiracy in her city is even greater than she ever imagined. Now Abbott must exhaust all her abilities as a reporter and a supernatural savior to rescue Detroit—but at what cost to her own life?

Saladin Ahmed won the 2017 Eisner Award for Best New Series alongside Christian Ward for Black Bolt. His short fiction has been anthologized by George RR Martin and performed by LeVar Burton. His novel Throne of the Crescent Moon was nominated for the Hugo, Nebula, and British Fantasy awards, won the Locus Award for Best First Novel, and is cited in the Dungeons and Dragons Player’s Handbook. Saladin currently writes Miles Morales: Spider-Man and The Magnificent Ms. Marvel for Marvel Comics.

“I’m ridiculously thrilled to bring readers a new chapter in Elena Abbott’s life! The first series generated incredible excitement and energy, and we’ve fed off of that to bring you an even bigger story,” said Ahmed. “It’s 1973, Elena is living her best life with Amelia, and Detroit is preparing to elect its first Black mayor. But while Elena’s powers have grown, they may not be enough to stop the shadows that have seized those closest to her—shadows that threaten to engulf the whole city.” 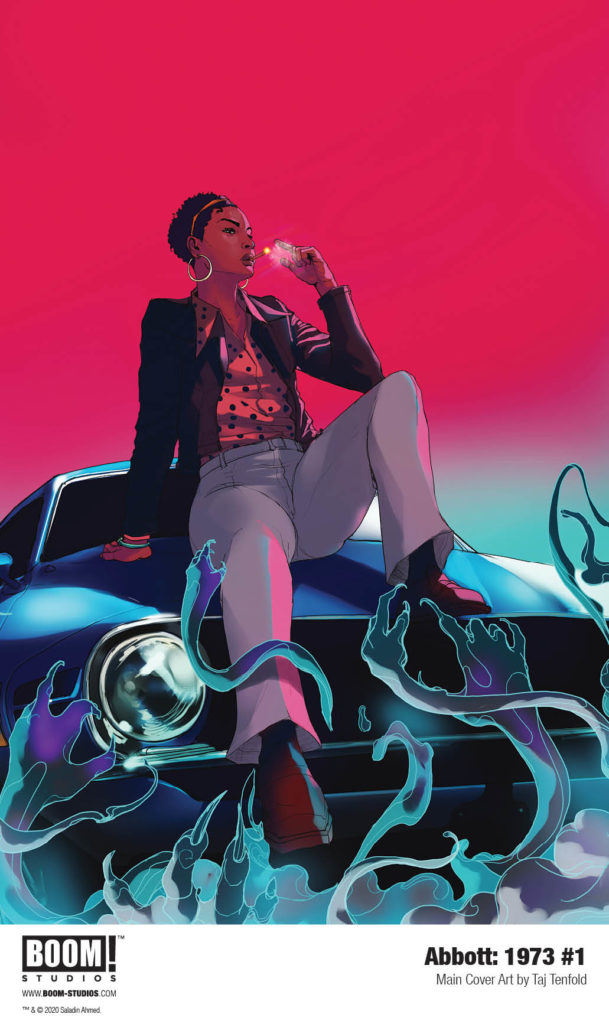 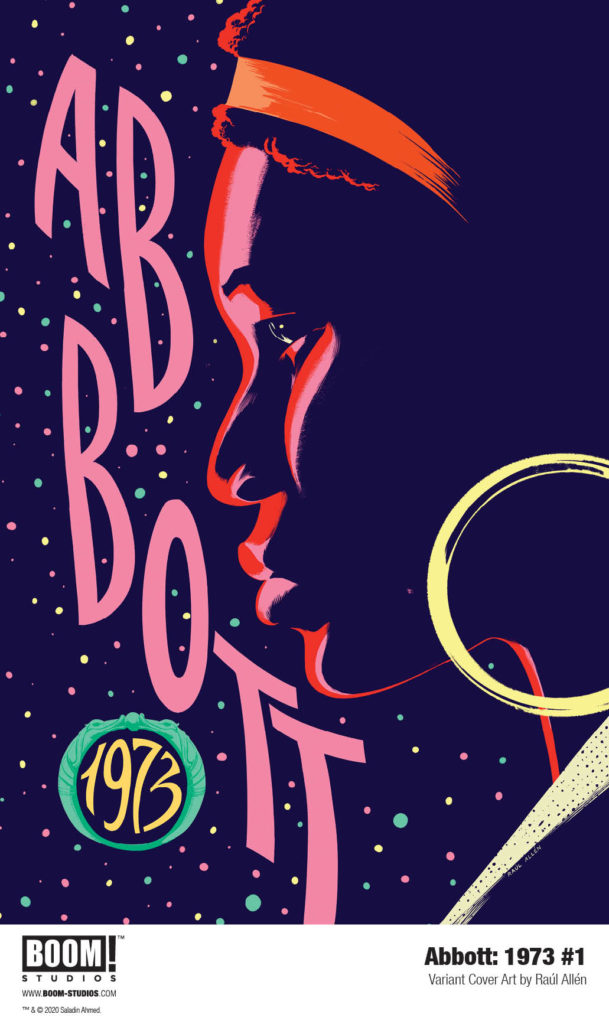 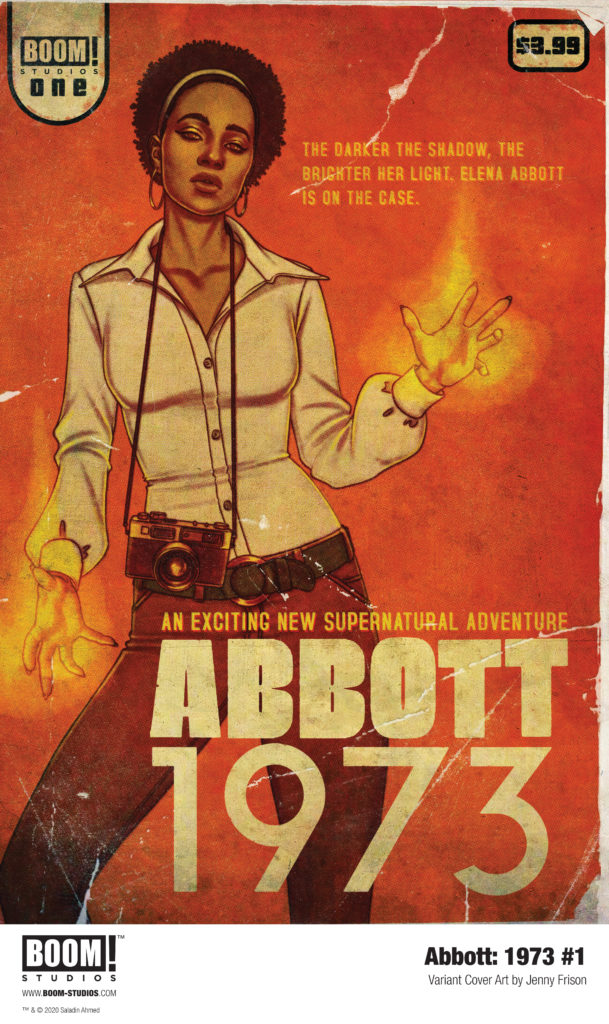 Sami Kivelä is a comic book artist from Finland. Kivelä is known for his work on series such as Undone By Blood from Aftershock Comics, Machine Gun Wizards from Dark Horse Comics, Beautiful Canvas from Black Mask Studios, and Deer Editor with Ryan K Lindsay. When he’s not hunched over his drawing table, Kivelä enjoys music, movies, and reading comics.

“It’s been fun to dive back into the world of ABBOTT. I’m eager to show you all what’s going on in Detroit in 1973. If you thought that the city had calmed down, you couldn’t be more mistaken!” said Kivelä.

Readers can find ABBOTT VOL 1 available everywhere books are sold. While investigating police brutality and corruption in 1970s Detroit, journalist Elena Abbott uncovers supernatural forces being controlled by a secret society of the city’s elite. In the uncertain social and political climate of 1972 Detroit, hard-nosed, chain-smoking tabloid reporter Elena Abbott investigates a series of grisly crimes that the police have ignored. Crimes she knows to be the work of dark occult forces. Forces that took her husband from her. Forces she has sworn to destroy.

“Back when ABBOTT first launched, the social issues Elena was tackling in 1972 were just as relevant for 2018; three years later, she’s needed more than ever,” said Eric Harburn, Senior Editor, BOOM! Studios. “As we move into a crucial election year in Detroit’s history, Saladin and Sami haven’t missed a beat—get ready for another edition of pulse-pounding, supernatural-slaying journalistic thrills interwoven with sharp-eyed storytelling that holds a mirror up to our world with themes that resonate to this day.” 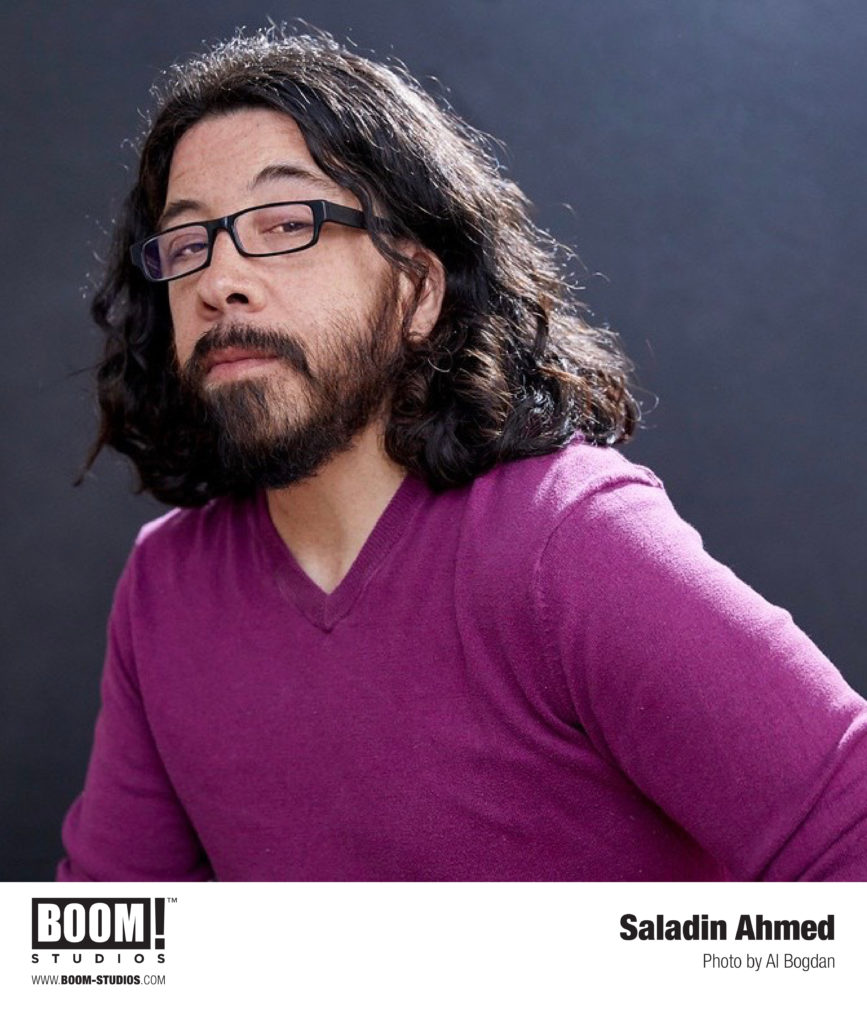 Print copies of ABBOTT: 1973 #1 will be available for sale in January 2021 exclusively at local comic book shops (use comicshoplocator.com to find the nearest one) or at the BOOM! Studios webstore. Digital copies can be purchased from content providers, including comiXology, iBooks, Google Play, and Madefire. 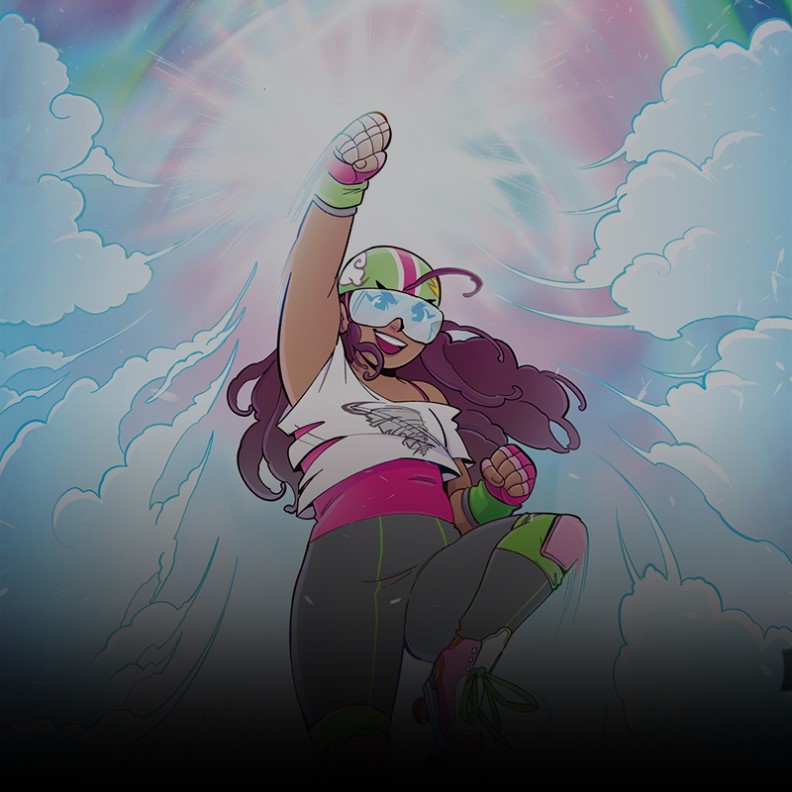