BOOM! Studios, under license by Hasbro, Inc. (NASDAQ: HAS), today announced the exciting return of superstar artist Dan Mora (Detective Comics, Once & Future) to the Power Rangers comic book universe in August 2021 for a special issue, MIGHTY MORPHIN #10, with acclaimed writer Ryan Parrott (Mighty Morphin Power Rangers/Teenage Mutant Ninja Turtles), colorist Raúl Angulo with color assists by Jose Enrique Fernández, and letterer Ed Dukeshire, as they reveal a hidden chapter from Zordon’s past that will change everything you thought you knew about the Power Rangers forever!

Discover Zordon’s ties to Bandora’s Palace on the Moon – the modern home of Rita Repulsa. When an assassin is sent to disrupt the Eltarians efforts to protect an ancient weapon, Zordon is injured in the process and his mentor, Zophram, must make a decision that will alter the future of the Power Rangers as we know it!

Currently, Power Rangers is celebrating 28 continuous years on the air, making it one of the longest-running kids’ live-action series in television history, with nearly 900 episodes aired to date. Created by Haim Saban and launched in 1993 with Mighty Morphin Power Rangers, the franchise celebrates its 28th season, with “Power Rangers Dino Fury”, currently airing Saturdays at 8 a.m. (ET/PT) on Nickelodeon in the U.S. 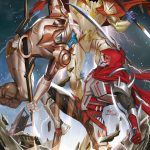 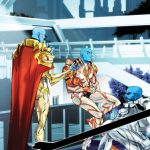 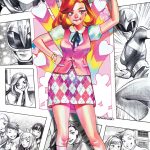 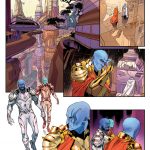 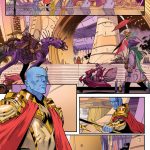 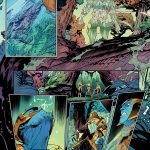 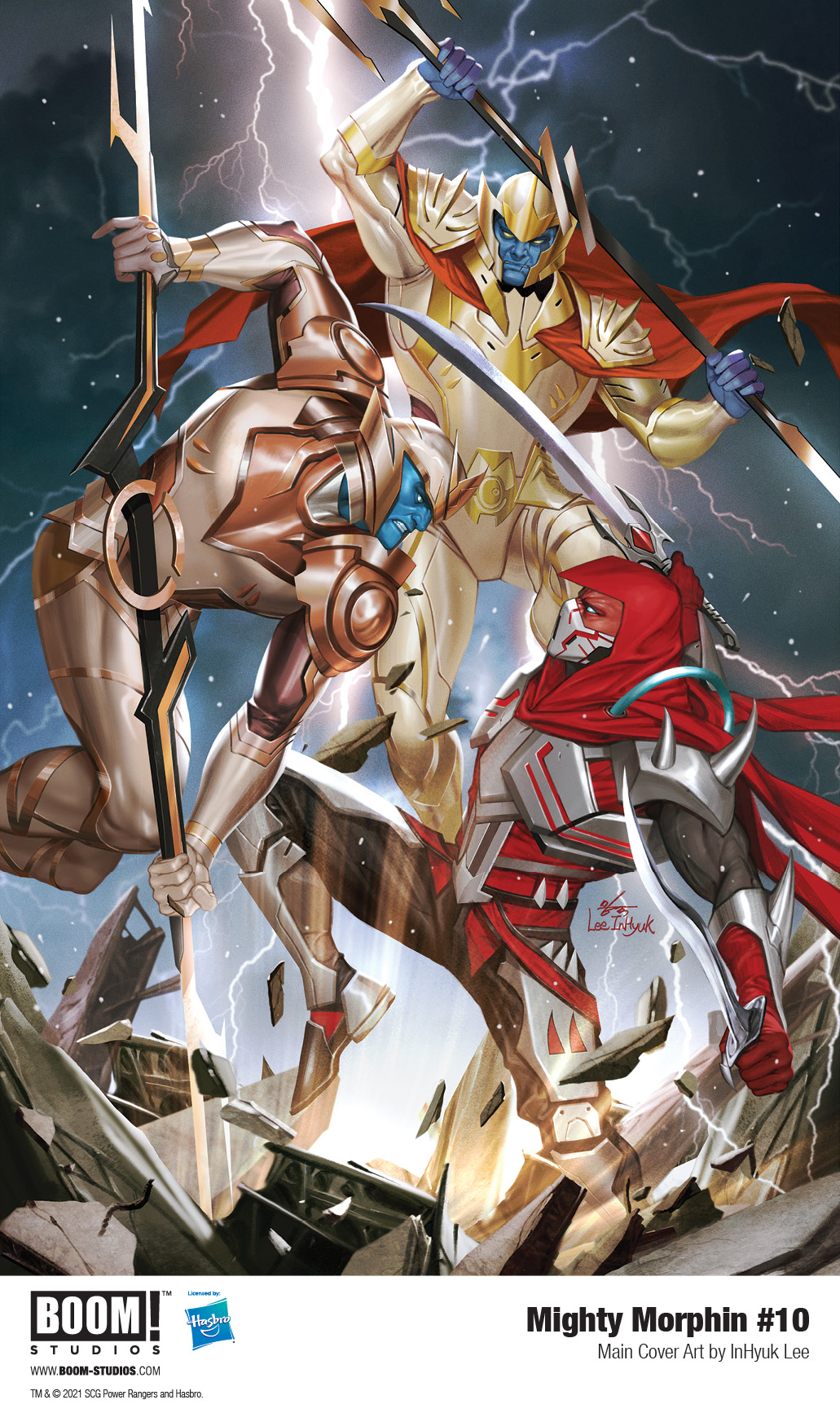 Print copies of MIGHTY MORPHIN #10 will be available in August 2021 at local comic book shops (use comicshoplocator.com to find the one nearest you), or at the BOOM! Studios webstore. Digital copies can be purchased from content providers like comiXology, iBooks, Google Play, and Kindle.