BOOM! Studios today announced the return of the blockbuster series WYND in May 2021 with issue #6, kicking off the next chapter in the acclaimed original series by award-winning writer James Tynion IV (Something is Killing the Children, Batman) and artist Michael Dialynas (Teenage Mutant Ninja Turtles), with letterer Aditya Bidikar (Isola). Tynion IV and Dialynas previously collaborated for three years on the GLAAD Award-winning series The Woods.

WYND #6 continues the adventure with fresh faces and untold dangers in a world where magical heritage is feared and in certain parts, punishable by death. The young boy named Wynd has kept his true identity – and pointy ears – a secret from everyone in Pipetown, even if it means he’ll never have the normal life he wants. But when his secret is threatened, Wynd is forced to leave his home behind to embark on a dangerous quest that will put him at the heart of a royal conspiracy beyond his imagination.

Now on the run with the boy of his dreams, his best friend Oakley, and a literal prince, Wynd will have to embrace the magic within himself in order to survive the great, wide world full of vampires, faeries, conspiracies, and even greater dangers than those he left behind!

“James, Michael, and Aditya have built a world so steeped in magic and adventure, it’s been an absolute pleasure to see it all unfold,” said Eric Harburn, Senior Editor, BOOM! Studios. “WYND’s story is far from over, and we can’t wait to show fans and new readers alike what’s in store for the magical winged boy and his friends as they journey across Esseriel in search of the place they truly belong.” 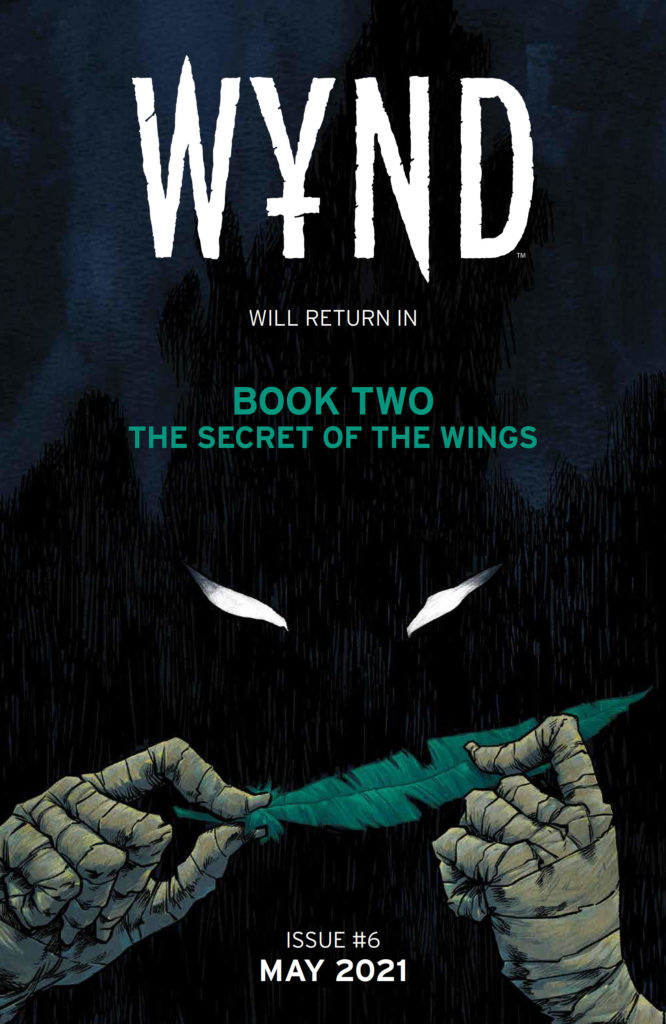 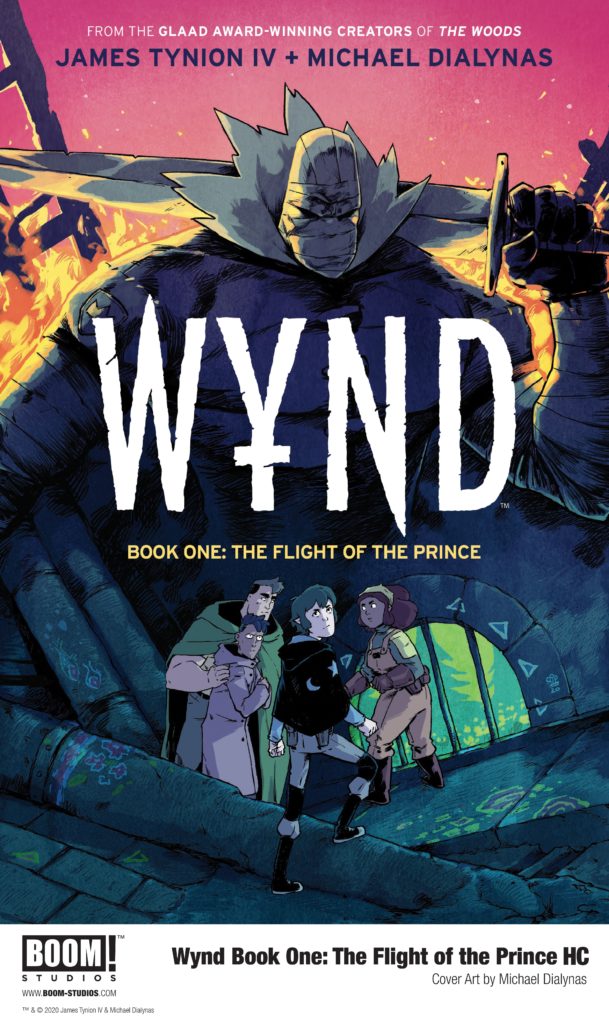 WYND #6, featuring cover art by Dialynas, will be available exclusively at local comic shops in May 2021. Every issue of WYND will feature over 40 pages of story – more than twice the standard comic.