Your First Look at HEX VET: THE FLYING SURGERY From BOOM! Studios

BOOM! Studios today revealed a first look at HEX VET: THE FLYING SURGERY, the newest softcover original graphic novel in the beloved series about the various misadventures of witches-in-training and veterinarians to supernatural creatures, Nan and Clarion, from cartoonist Sam Davies (Stutterhug), which will debut in stores December 2019.

It’s time for the monthly “Winged Creature Clinic” at Willows Whisper Veterinary Practice, where flying creatures come from all over the land to get treated, and Clarion is excited to have his Grandad joining them at the clinic as a volunteer. But when Glenn the Wildlife Warlock brings in an injured flying pig that looks like it may have been mistreated, that’s one complication too many, and panic strikes while a greater mystery unfolds.

It’s up to everyone’s favorite witches-in-training, Clarion Wellspring and Annette “Nan” Artifice, to keep everything under control at the chaotic clinic while Dr. Talon is away, and solve the mystery of the flying pig on top of everything else! 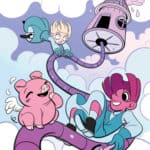 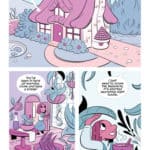 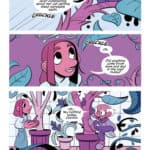 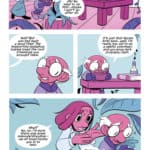 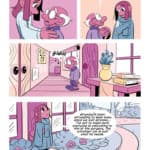 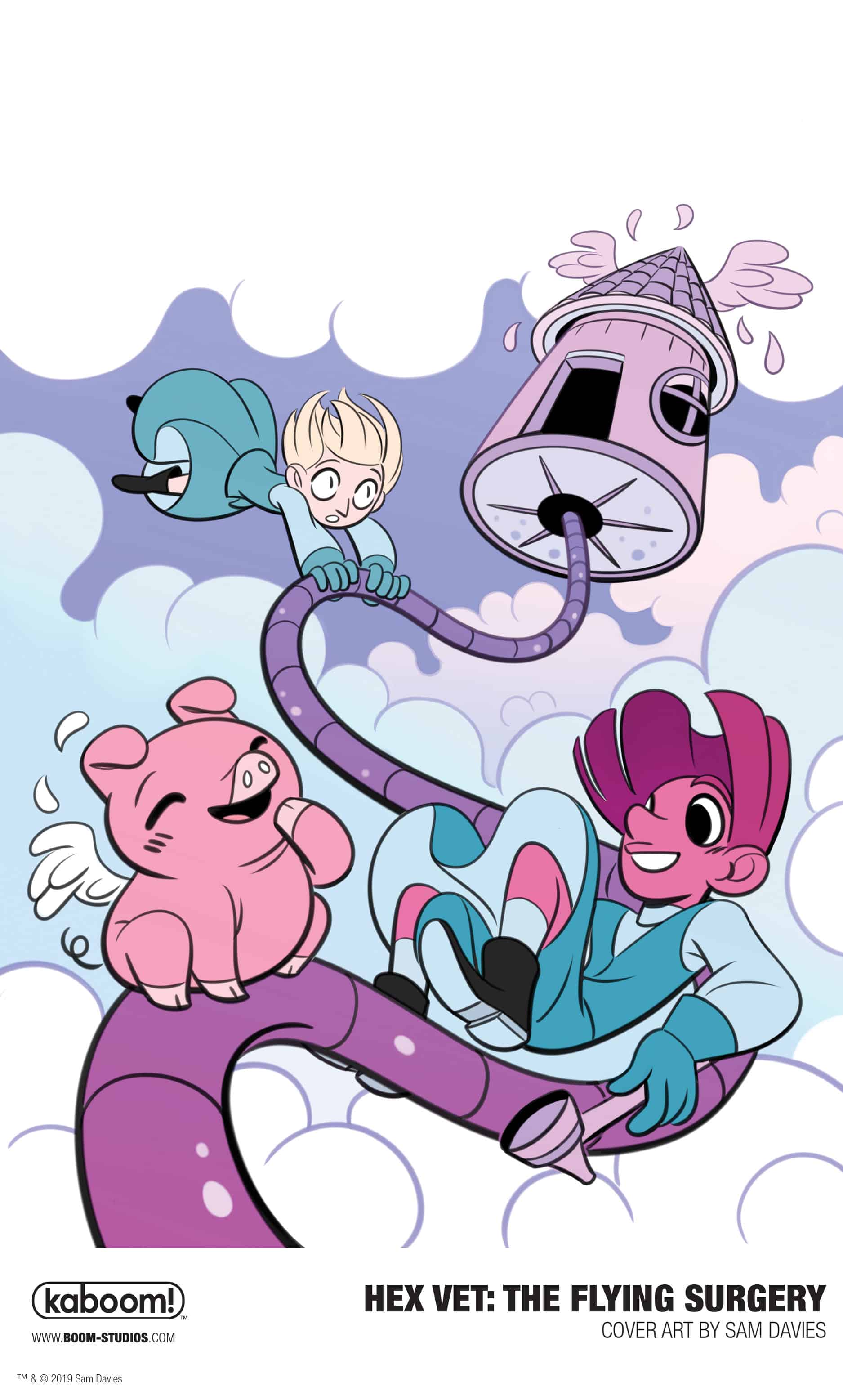 HEX VET: WITCHES IN TRAINING, the first book in the HEX VET series, is a Scholastic Book Fair pick and now available everywhere books are sold.

HEX VET: THE FLYING SURGERY is the latest release from BOOM! Studios’ award-winning KaBOOM! imprint, home to comics for middle grade and younger readers including original series such as Just Beyond by R.L. Stine and Kelly & Nichole Matthews, Hex Vet by Sam Davies, RuinWorld by Derek Laufman, Hotel Dare by Terry Blas and Claudia Aguirre, and Pandora’s Legacy by Kara Leopard, Kelly & Nichole Matthews, along with licensed series such as Adventure Time, Steven Universe, Regular Show, Ben 10, and Over The Garden Wall.

Print copies of HEX VET: THE FLYING SURGERY will be available for sale on December 18, 2019 at local comic book shops (use comicshoplocator.com to find the nearest one), on December 24, 2019 at bookstores, and at the BOOM! Studios webstore. Digital copies can be purchased from content providers, including comiXology, iBooks, Google Play, and the BOOM! Studios app. 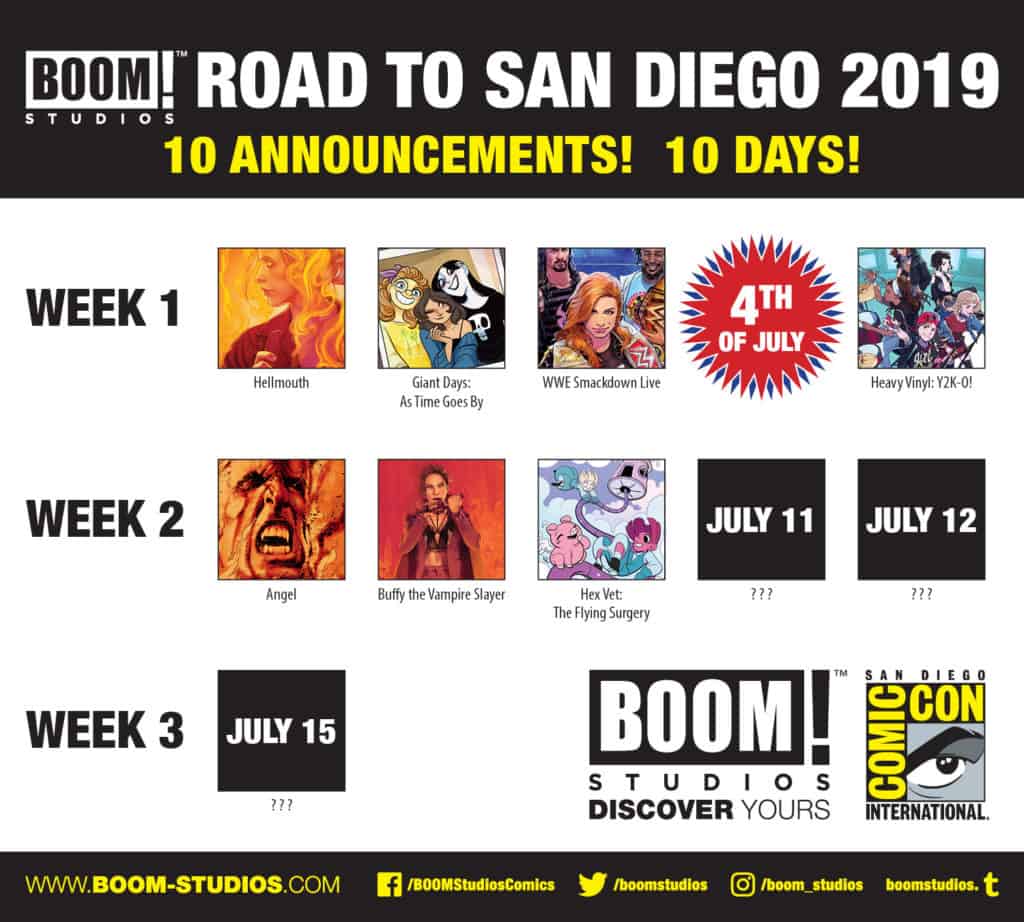