Your First Look at ROCKO’S MODERN AFTERLIFE from BOOM! Studios

Welcome to the future of O-town where everyone’s cell phone is glued to their hands, Heffer makes a living streaming video games online, and the latest app lets you avoid all contact with everyone else without even looking up from your gadget! But even in the midst of this techno-utopia, there’s something not quite right with Rocko’s fellow citizens as the authorities call for a city-wide lockdown. While Rocko takes the two weeks as a time to chill and unplug from technology, the rest of the town seems to be going mad. When danger comes knocking at his door, the newly zen wallaby will have to choose whether to stay barricaded within his increasingly surrounded home or venture forth into a wasteland filled with mindless versions of his friends and neighbors.

“Anthony and Mattia bring a fresh and hilarious take to everyone’s favorite neurotic wallaby. Rocko has to find the resolve to brave the undead and save his friends ” said Matthew Levine, Editor. “Come for the mindless zombie hordes and stay for the social satire as Rocko and the rest of O-town find out exactly who they are when society breaks down around them.” 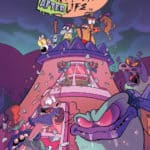 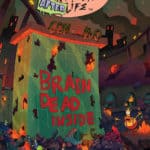 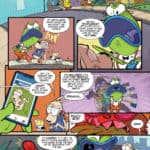 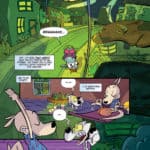 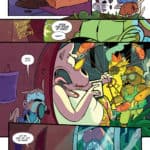 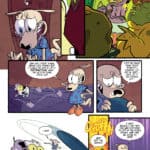 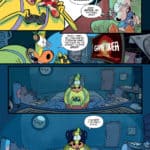 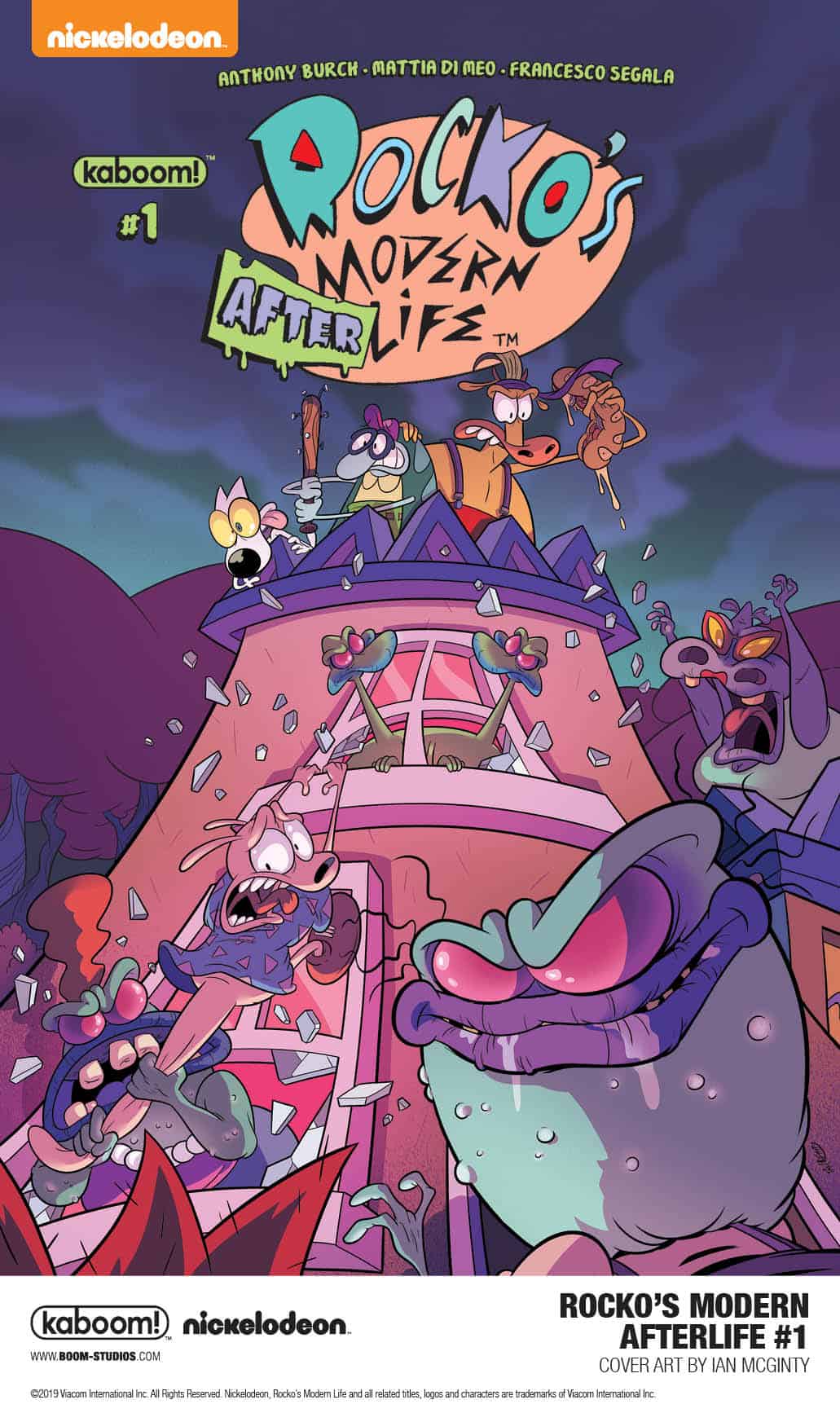 ROCKO’S MODERN AFTERLIFE #1, featuring a main cover by Ian McGinty (Adventure Time, Invader Zim) and preorder variant cover by illustrator and artist Joey McCormick (Teen Titans Go To The Movies), is the latest release as part of the partnership between Nickelodeon and BOOM! Studios’ award-winning KaBOOM! imprint, home to comics for middle grade and younger readers, including licensed series such as Rocko’s Modern Life, Rugrats, Steven Universe, Peanuts, and Garfield, along with original series like Mega Princess by Kelly Thompson and Brianne Drouhard, Bodie Troll by Jay Fosgitt, Ruinworld by Derek Laufman, and The Deep by Tom Taylor and James Brouwer.

Print copies of ROCKO’S MODERN AFTERLIFE #1 will be available on April 3, 2019 at local comic book shops (use comicshoplocator.com to find the one nearest you), or at the BOOM! Studios webstore. Digital copies can be purchased from content providers like comiXology, iBooks, Google Play, and the BOOM! Studios app.