Your First Look at SEVEN SECRETS #1 from BOOM! Studios

“Everything you could want from a comic book. Truly. ”—Scott Snyder, Batman

For centuries, the Order has trusted in Keepers and Holders to guard the Secrets in seven briefcases against all harm but when their stronghold is attacked and the secrets put in peril, the entire Order must face their greatest fear—an enemy who knows too much and is willing to kill to get what he wants. 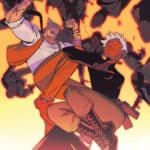 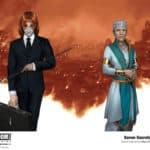 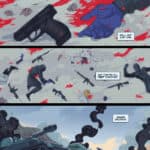 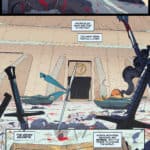 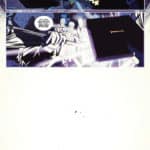 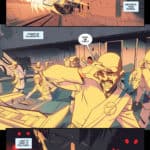 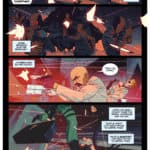 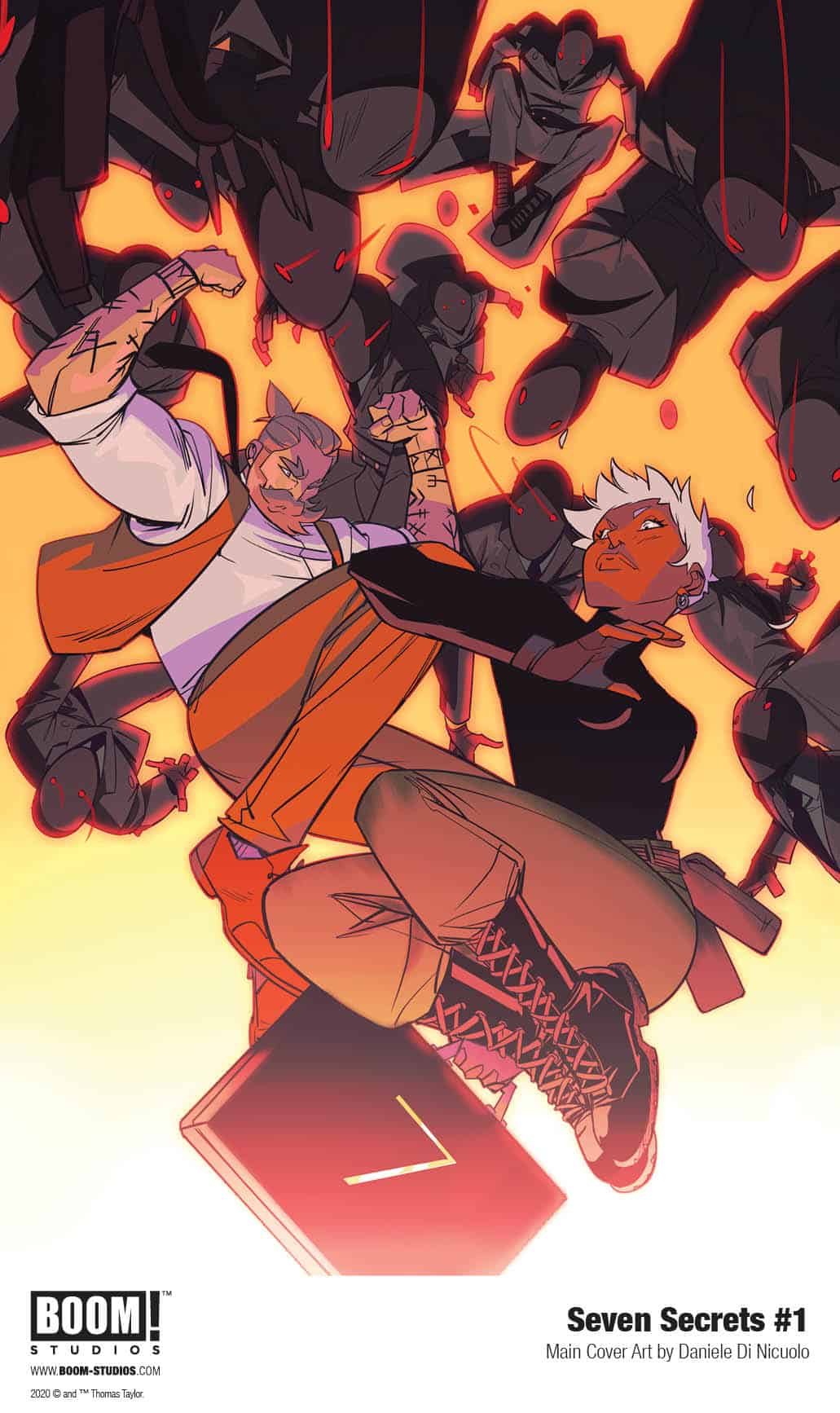 Print copies of SEVEN SECRETS #1 will be available on August 12, 2020 exclusively at local comic book shops (use comicshoplocator.com to find the one nearest you) or at the BOOM! Studios webstore. Digital copies can be purchased from content providers like comiXology, iBooks, Google Play, and Madefire.