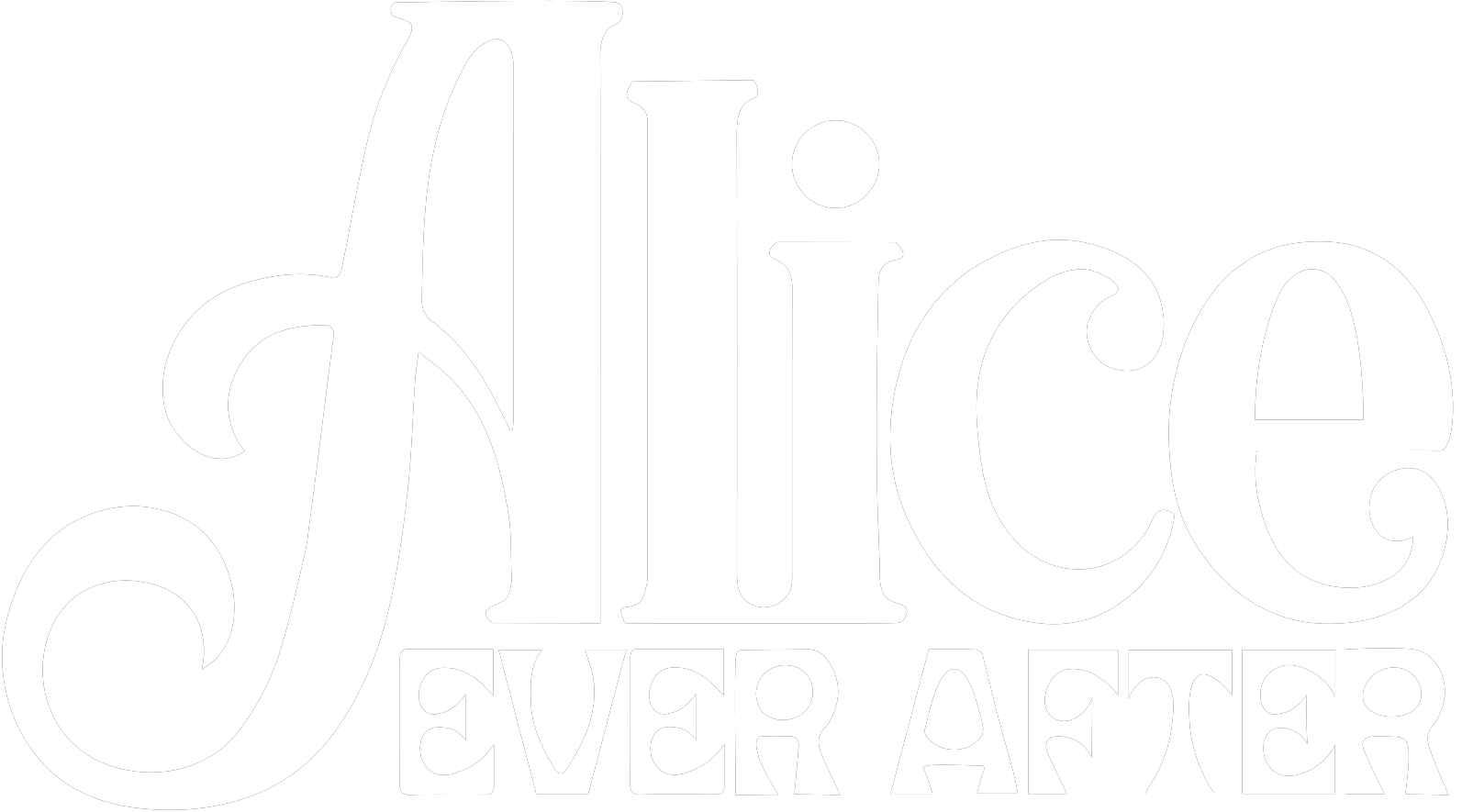 Alice is on her way to the ASYLUM...

Alice first visited Wonderland as a child. Now grown up, it’s become her only escape from a cold, harsh world that feels even less real—a distant family, a tormented lover, and a father with secrets he’ll do anything to protect. But in order to return to her fantasy, Alice will need something much stronger than mushrooms. . .

Cursed with a growing addiction, Alice is forced into the twisted underbelly of London and pulled ever further from reality. Is her obsession with Wonderland truly a respite, or a one-way ticket to the dreaded… ASYLUM?

Check out a list of dedicated retail partners carrying the BOOM! books you love here. 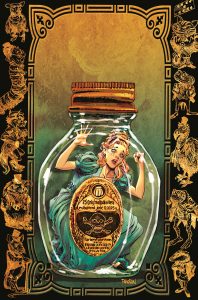