The Amory Wars takes place amidst a star-spanning collection of 78 planets known as Heaven’s Fence, held in place and linked together by the mysterious and seemingly omnipotent blue energy known as The Keywork. Hard-working Coheed and Cambria Kilgannon live on one of these planets, but their suburban existence is ripped apart when it is revealed that Coheed and Cambria were not born, but built as weapons for a privately developed anti-terrorist unit. 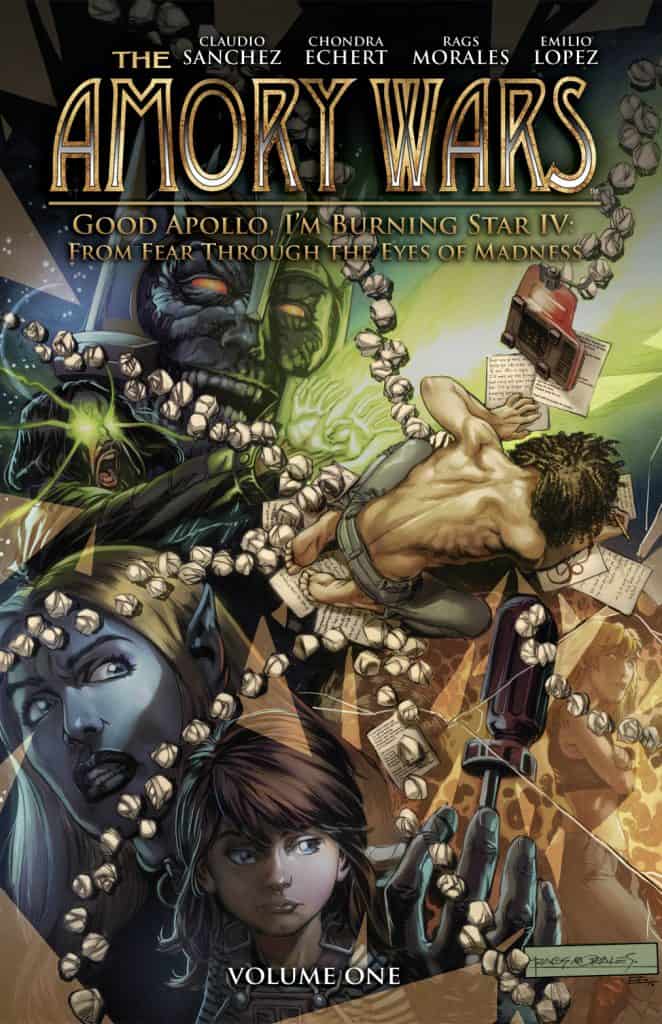