Since its original release in 1982, Jim Henson’s groundbreaking fantasy film The Dark Crystal has captured the minds and imaginations of authors, artists, filmmakers, and fans across the world with its ambitious worldbuilding and stunning visuals.

Now, return to the world of The Dark Crystal and see the vivid locations, lifelike creatures, and beloved heroes as realized by multiple ongoing series from BOOM! Studios, as well as a collection of art books, origin stories and Discovery Adventures!

ONGOING SERIES FROM THE WORLD OF THE DARK CRYSTAL 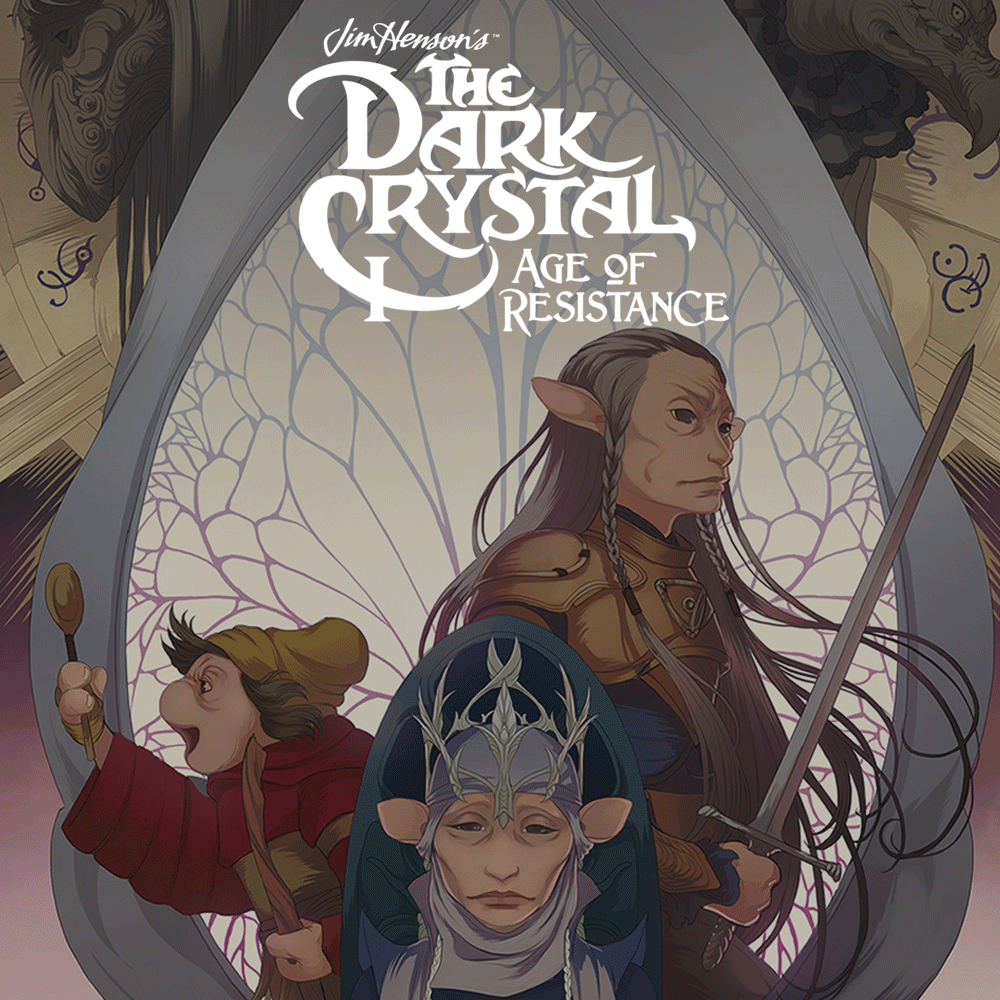 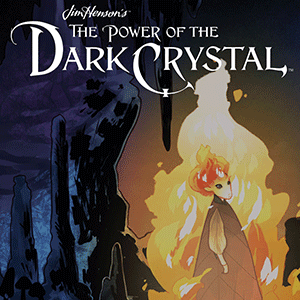 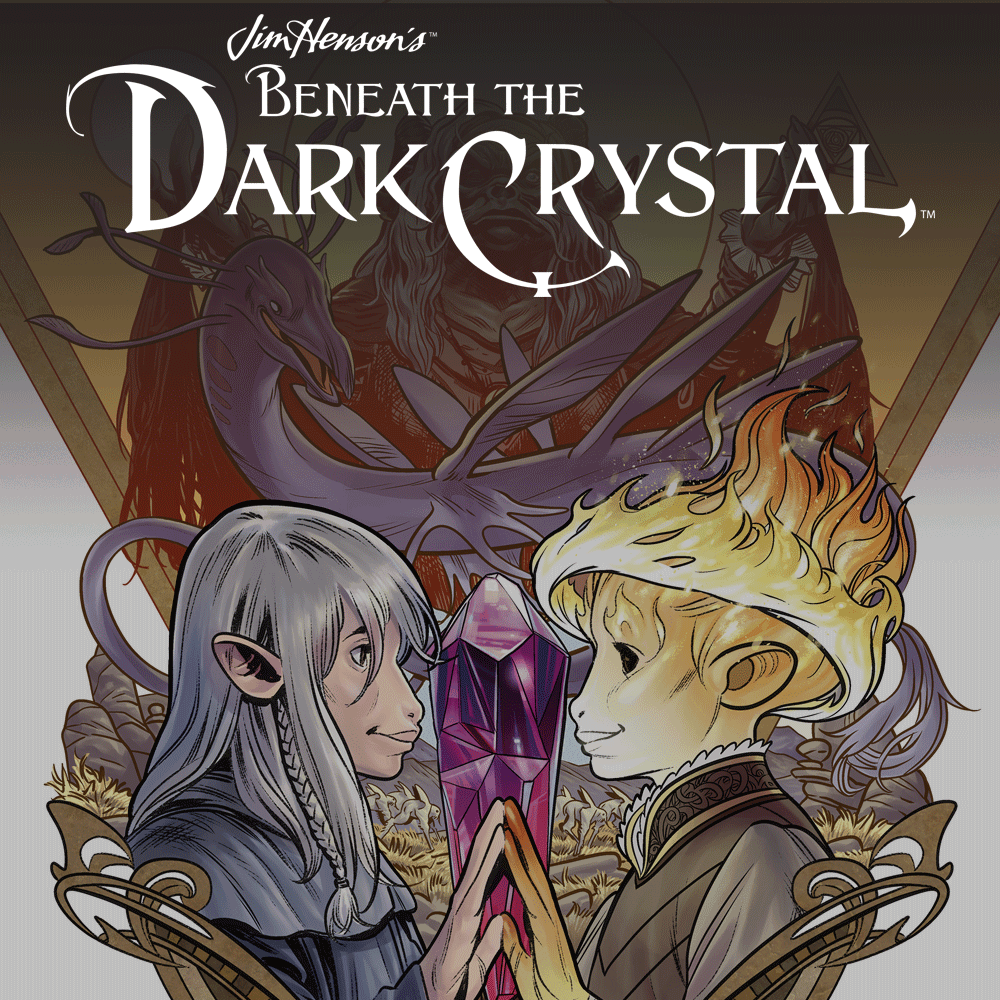 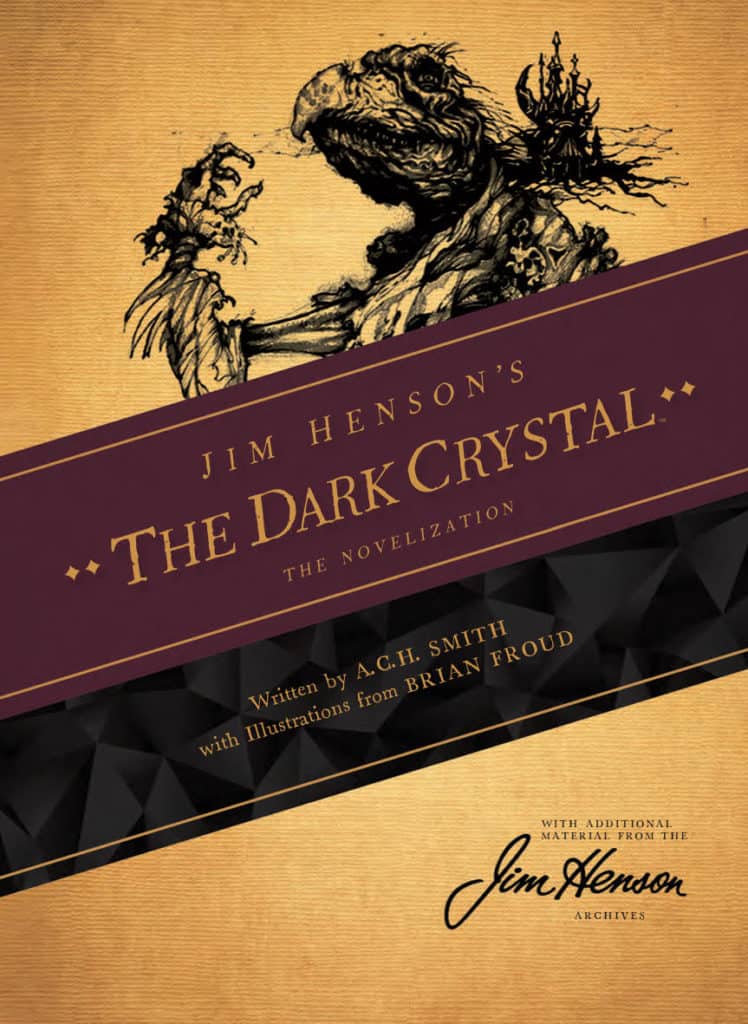