Elias, Helene, and Tavi are Fivers; in training to become elite military recruits for the Martial Empire at Blackcliff Academy. When they’re sent on a dangerous mission to steal a heavily-guarded poison on Isle South, they soon find themselves up against surprising enemies-including other recruits.

As the true horror of their assignment is revealed, these three will begin to confront the harrowing realities of Martial rule, their place in the system…and the choices they must make to survive. 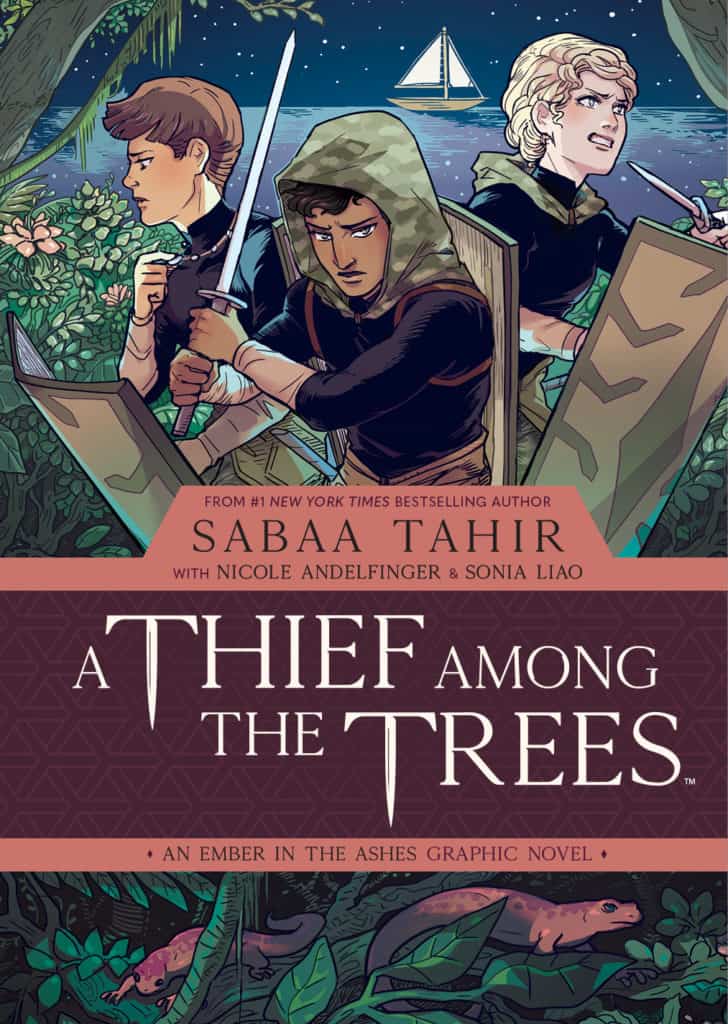