In a world of magic and monsters, Ansel is an outsider haunted by visions of well-pressed suits and modern technology.

When it comes time for him to declare his Quest, Ansel decides to seek out the mysterious Folklords, hoping they can explain his visions…but looking for the Folklords is strictly forbidden, punishable by death. How much is Ansel willing to risk to find out about the world he has never truly belonged in? 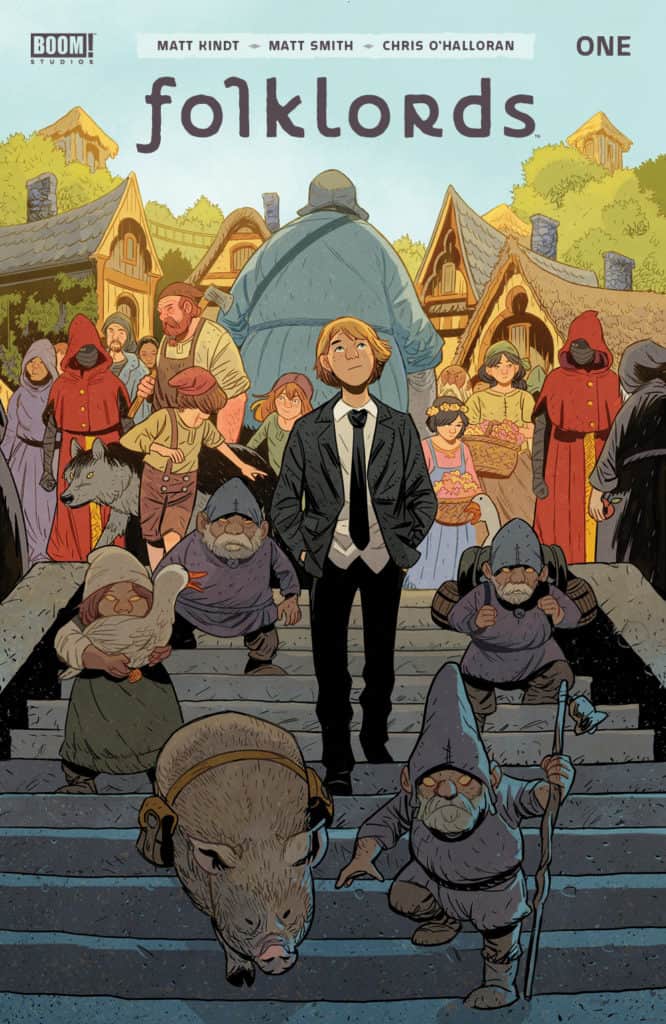