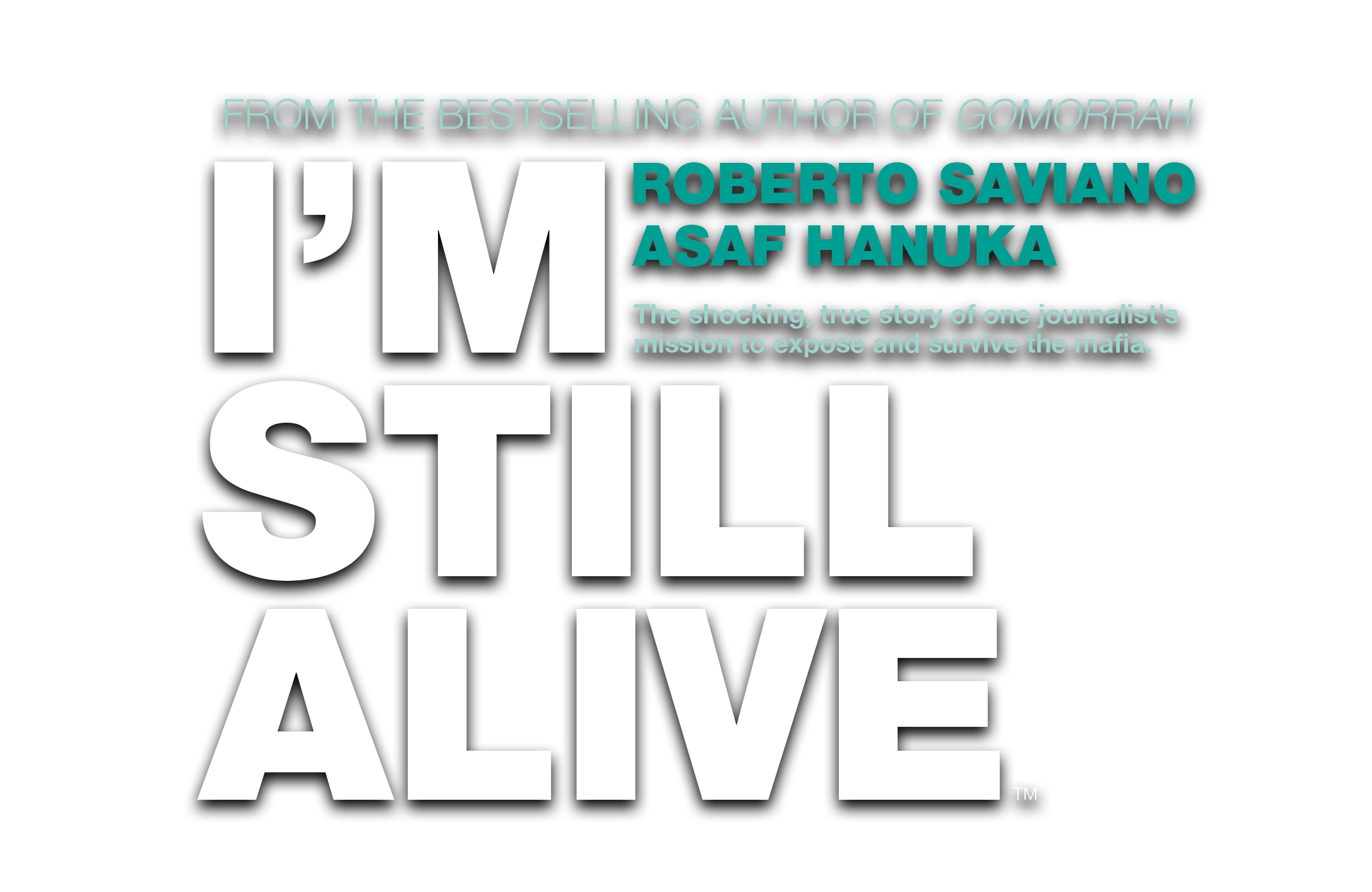 For the first time since the publication of his internationally bestselling novel, Gomorrah, Roberto Saviano shares his early-life experience with the violence of the Neapolitan Mafia and how exposing them irrevocably changed his life.

Italian journalist Roberto Saviano was twenty-six years old when he published his first book, Gomorrah, to international acclaim. The book, which has gone on to sell 10 million copies worldwide, was a detailed exposé of the Neapolitan mafia, the Camorra, whose organized crime tactics have permeated all matters of industry in Naples: government, infrastructure, high fashion, and drugs.

Over fifteen years after Gomorrah’s release, Saviano’s life has been under constant threat from would be assassins who forced him to leave his native Italy and to live under constant police protection.

For the first time since then, Saviano shares his deepest thoughts and experiences of early life in Naples, witnessing the power and violence of Camorra firsthand, his current existence living under guard, all the while continuing to call attention to the deeply rooted crime and corruption that plagues his home.

Collaborating with award-winning cartoonist Asaf Hanuka (The Realist, The Divine), both writer and artist examine a life behind armed guard whose best recourse against oppression is through old fashioned pen and paper. 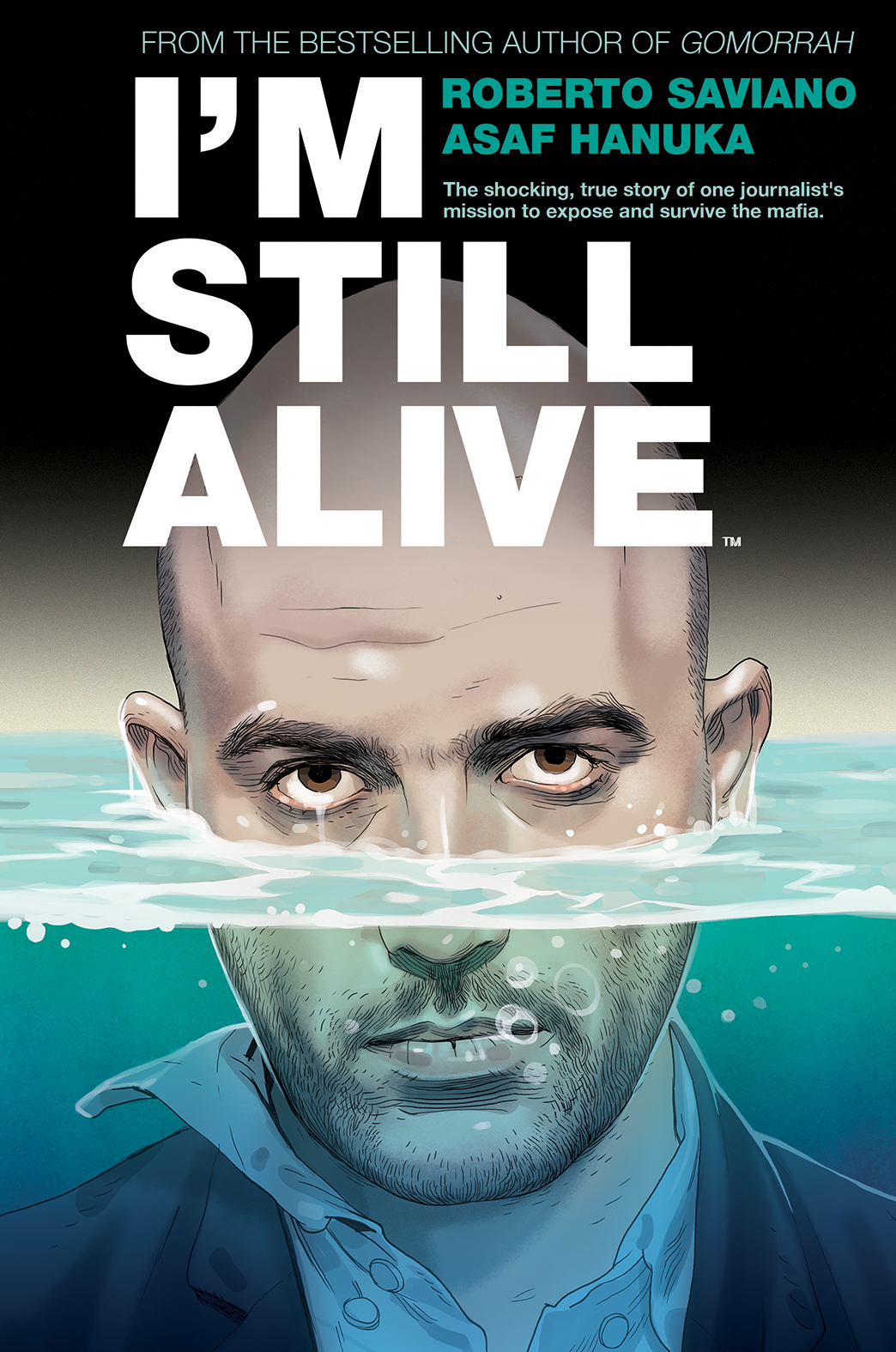