The Hit Horror Series Returns with an All New Story Arc!

It’s been a year since Erica Slaughter was last seen in Archer’s Peak. Now, the hunter has resurfaced to take on the case of a girl who’s seen a new kind of monster, one with terrifying implications…

But that’s not all she’ll have to contend with. Erica has broken ties with the House of Slaughter, and that can have deadly consequences. The Order of St. George does not forget and they do not forgive.

While Erica goes on the hunt for her deadliest foe yet, a mysterious figure follows closely behind… bringing with them a storm like she has never seen before! 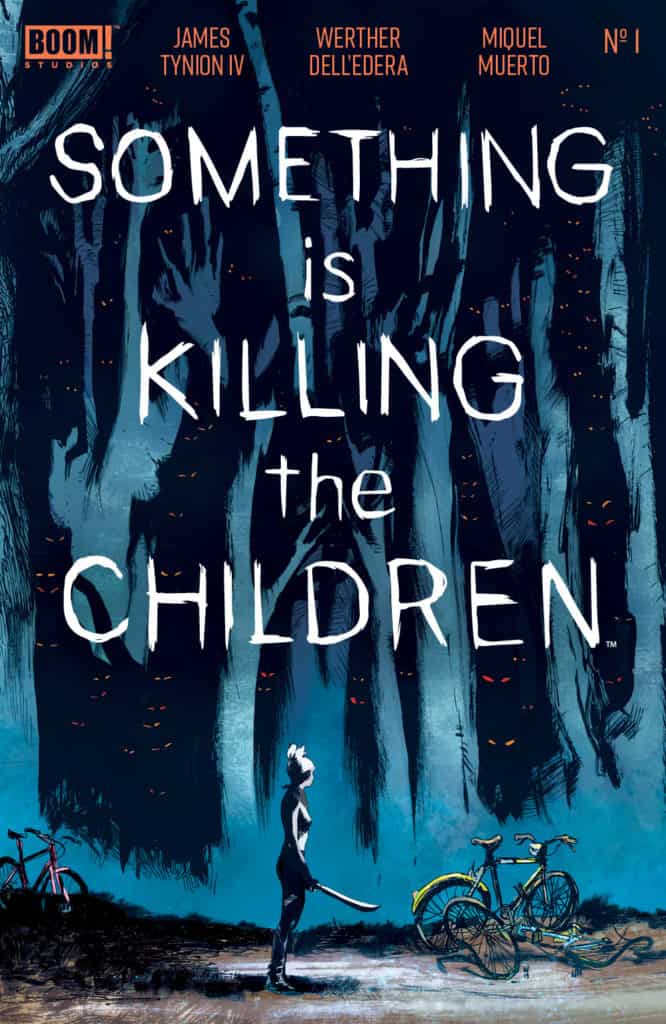